Foreign Slim: The Next Generation of Female Afrobeats Artistes 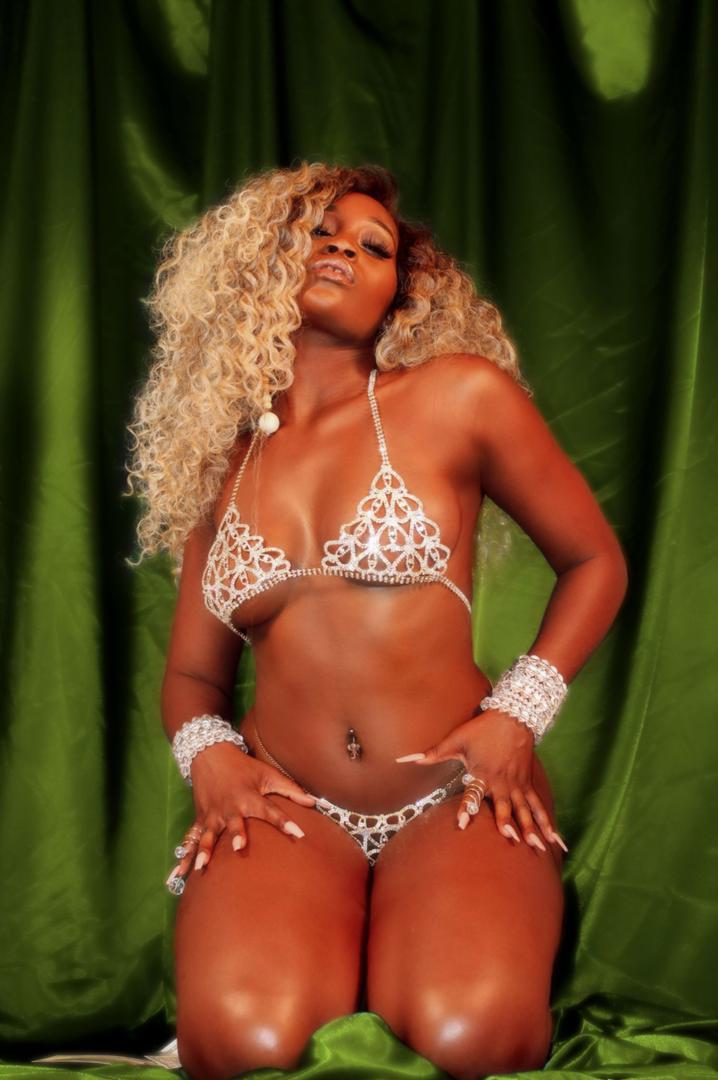 In a male-dominated landscape, this woman is flying in the face of industry norms, societal expectations, and preconceptions to expand the ever-changing landscape of contemporary African music and cement herself in a suite of trailblazers, visionaries and innovators.

With over 10 years and multiple singles to her credit “Jeka Sere,” “Jonzing,” “Different thing” and“Akuala’s Vibe”), the composer and producer Foreign Slim, is already making a name for herself. Her neo-soul voice is simultaneously soft and powerful, with Afrobeat dynamics influenced by traditional Nigerian sounds.

For those who are sheer lovers of Afrobeats music, the name Foreign Slim is rapidly becoming a household name as since her music debut in 2019. According to her “Music is my passion it brings me to a place of peace and happiness. Growing up as an only child I would find myself singing and performing in front of my mom”.

Adeola Adisa also known as Foreign Slim described herself as a multi-talented entertainer, performer, singer, songwriter, and instrumentalist who has always had a flair for music. “Growing up, I played instruments like the clarinet, piano among others. I joined the choir in school and started recording myself on my laptop doing covers to other artistes’ songs”. She believes that being an instrumentalist makes her a better artiste, as she knows the right notes to hit

Foreign Slim is currently under the umbrella of a prestigious record label known as Heavy Rain Entertainment. She has had her own share of the challenges that come with the music space, but she keeps pushing to please the ears with another banger from back to back.

Due to her experience, Foreign Slim has always been way ahead of her peers in terms of quality of released music from her brand. The new voice of the afrobeats is well and truly established. She is known for her combination of talent, depth, versatility, strength, and energy. She stated that she had always been a lover of music right from her early days, so she believes that her talent is God Given “music is my calling, itis something I was naturally drawn to. Its God-given”.

She would describe her music as eccentric, original, versatile and sensual. It depicts an Afrobeat vibe and dynamics influenced by traditional Nigerian sounds. The melodious way she freestyles music obviously reveals her passion. Even professionally becoming an artiste, she was already known to freestyle effortlessly. The secret behind this unobstructed and vibrant freestyle flow seems quite unusual as she doesn’t even have to follow the rules of music and write down the lyrics first.

Influenced by the likes of Sade Adu, Lagbaja, Niniola, Tiwa savage and Fela kuti, the artist considers her songs a mixture of afro-beat and contemporary music. In retrospect, the Afrobeat singer presses caution owns the element of uniqueness and specialty, so she doesn’t begin to sound like every other artist out there. “It’s about being different, not following the crowd but being your own self”.

Her overarching philosophy is to have fun, embrace happiness, love yourself and be unapologetic.This has so far as revealed that Foreign Slim has much more to offer. She has continued to impress everyone who crosses her path and it is naturally hopeful for the world to experience more of what she has to offer.