FOR THE RECORD: Statement by Chairman of ECOWAS Authority of Heads of State and Government, H.E. President Muhammadu Buhari on the failed coup attempt in Ethiopia 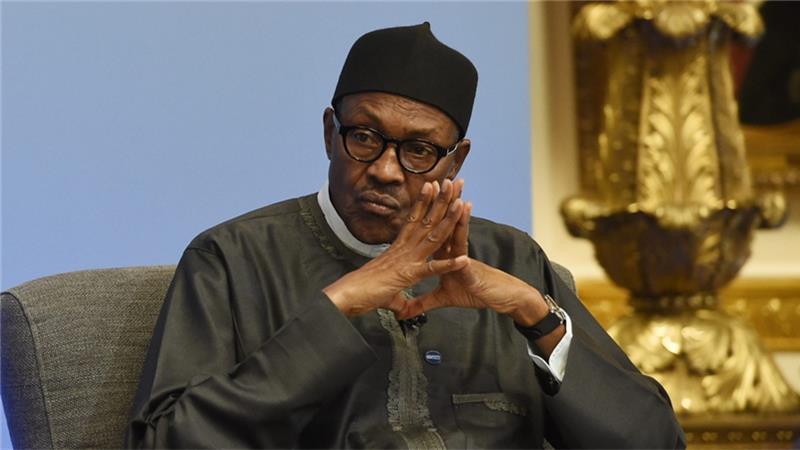 In my capacity as the Chairman of ECOWAS Authority of Heads of State and Government and on behalf of our Regional Organisation, we strongly condemn the coup attempt in the Amhara Region and the tragic events in the capital of the Federal Democratic Republic of Ethiopia, on Saturday 22 June, 2019.

We express our deep sympathy and condolences to the families of the victims of the coup attempt and to the people and Government of the Federal Democratic Republic of Ethiopia.

We reaffirm the imperative for the adherence to relevant African Union Instruments, principally the Constitutive Act of the African Union and the Lomé Declaration on the Unconstitutional Change of Government.

We are committed to the ideals of the African Union on Democracy, Elections and Good Governance adopted at the Eighth Ordinary Session of the Assembly of Heads of State and Government, in Addis Ababa, Ethiopia in 2007.

We urge all concerned to exercise maximum restraint and avoid any action that could undermine the peace, unity and stability of Ethiopia.

At this trying period, we also convey our full solidarity to the people and Government of Ethiopia.

We finally reiterate our respect for the sovereignty, unity, independence and territorial integrity of Ethiopia.