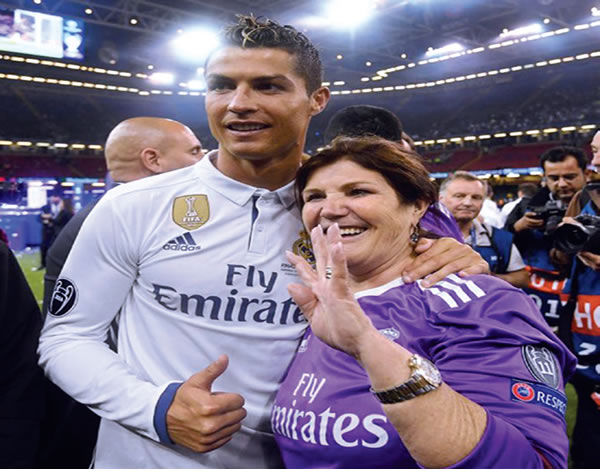 Cristiano Ronaldo’s mother sensationally claimed the Juventus and Portugal star is the victim of a “mafia” in football.

The Juventus striker’s mother, Dolores Aveiro, spoke to Portuguese newspaper A Bola at an event and discussed dark forces in the game.

“There is mafia in football. If you look at what has happened, we can see that it is the work of the mafia. If he was English or Spanish they would not do what they did, but he is Portuguese and from Madeira, and that happens.”

She also spoke about the Ballon d’Or, with Ronaldo in the running for a record sixth golden ball.

In 2019, Ronaldo scored 12 league goals for Juventus, and six in the Champions League.

Gunmen kill Radio Nigeria staff, one other in Benue -Police