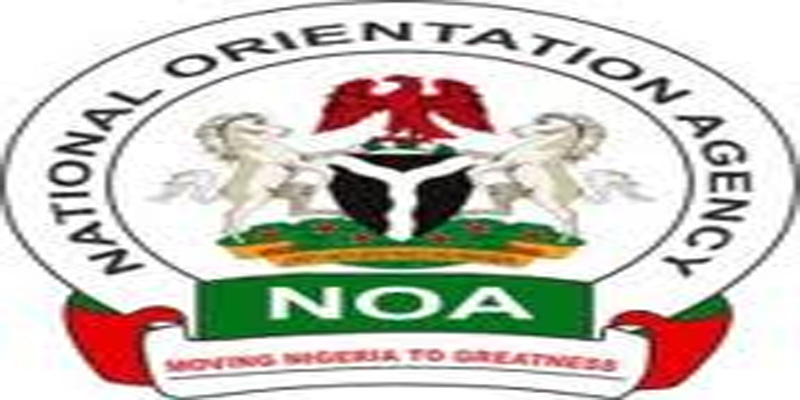 The National Orientation Agency (NOA) says it has translated Freedom of Information Act (FOIA) into 23 local languages for better understanding and usage of the law by citizens.

Director-General of the agency, Dr. Garba Abari, disclosed this in Abuja on Tuesday at a stakeholders’ meeting on the application of the Act.

The News Agency of Nigeria (NAN) reports that the meeting had “Evaluating the Application of the Freedom of Information Act and its Impact on National Development” as theme.

Abari said that among the languages the Act had been translated into were Yoruba, Igbo, Hausa and 20 others.

He said that the agency wanted to do more in that regard, was limited by resources at its disposal.

He called on Ministries, Departments and Agencies (MDAs) of government to honour FOIA requests from media practitioners, Civil Society Organisations (CSOs) and ordinary Nigerians who may want to make findings about their activities.

While citing NOA as an example, the director-general said that the agency had moved from number 56 to number five on the national rating of compliance with the Act.

He added that in its efforts to take the message of FOIA to the grassroots, NOA had conducted assessment, survey and review programmes in 878 communities across 146 local government areas in the country.

Abari also said that no fewer than 2,901 personnel of various establishments had been trained by NOA on the usage of the law.

In his remarks, the Chief of Defence Staff, Gen. Abayomi Olonisakin, said that the armed forces had bought into the ideals of the Act.

Olonisakin, who was represented by acting Director of Defence Information, Col. Onyema Nwachukwu, said that the Defence Headquarters and other formations of the military had become more open to Nigerians in line with dictates of the law.

He, however, cautioned prospective users of the Act to be mindful of certain areas, including troops’ deployment and military hardware movement, as sensitive information bordering on national security and interests.

Earlier, Chairman of Independent Corrupt Practices and other Related Offences Commission (ICPC), Prof. Bolaji Owasanoye, who declared the event open, had called on Nigerians to make use of the FOI Act.

He said that if the Act could be properly applied, the anti-corruption fight of the present administration would be easier.

The Freedom of Information Act was promulgated in 2011, after the passage of the Bill by the National Assembly, to give unhindered access to official information as may be required by Nigerians. (NAN)