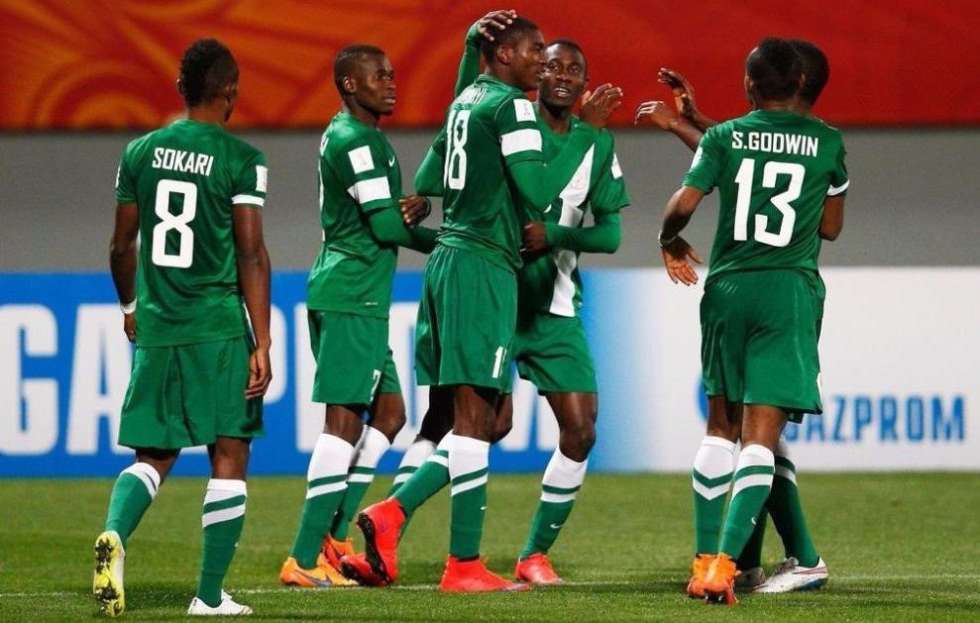 Nigeria’s male U-20 National team, Flying Eagles, will know their opponents at this summer’s FIFA U-20 World Cup finals in Poland after the draws ceremony to be held inside the Gdynia Sports Arena, Poland on Sunday.

There will be six groups of four teams each at the 24-nation championship, with the top two teams at the end of the group phase, as well as the best four third-placed teams, advancing to the Round of 16.

The News Agency of Nigeria (NAN) reports that the Paul Aigbogun-tutored side finished outside the medals zone at the Africa U-20 Cup of Nations that ended in Niger Republic on Sunday, following consecutive penalty shoot –out defeats to Mali and South Africa.

The team picked the last spot available for Africa.

NAN reports that Poland, which co-hosted the 2012 European Championship with Ukraine, will host this year’s FIFA U-20 World Cup finals in the cities of Lublin, Bielsko Biala, Tychy, Bydgoszcz, Gdynia and Lodz, from May 23 to June 15. (NAN)