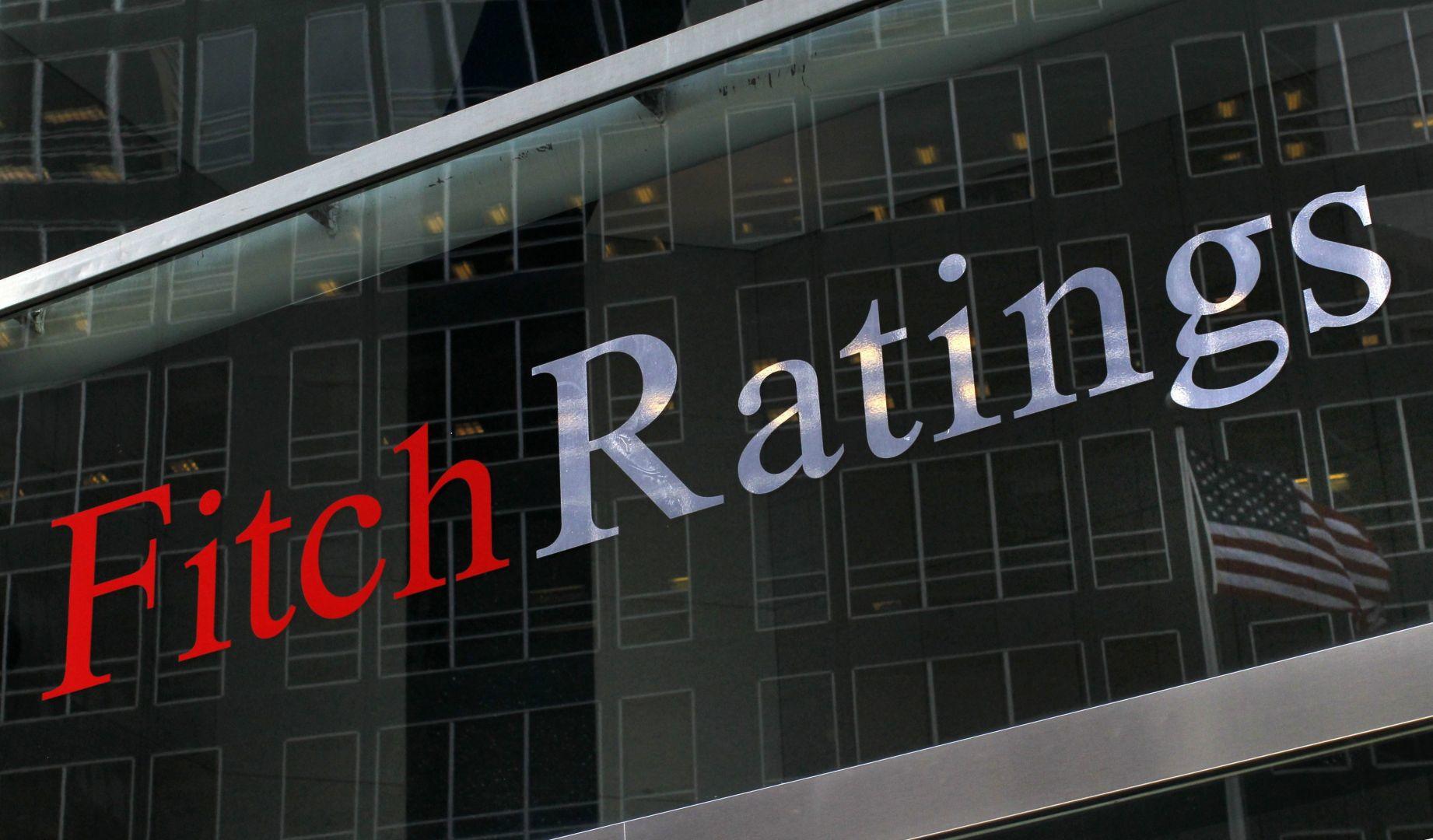 The Rating Watches (RW) follows a memorandum of agreement between the banks to merge. The merger is expected to be completed by end-June 2019. Although the agreement is subject to regulatory and shareholder approval, Fitch believes that the probability of the completion of the merger is sufficiently high to take rating action.

The RWE on Diamond reflects Fitch’s view that its standalone creditworthiness could improve or deteriorate beyond the current ratings, depending on the realisation of the merger and the bank’s ability to meet its upcoming FC obligations prior to it.

The upside aspect of the RWE reflects Fitch’s view that should Diamond meet its near-term obligations and the merger be completed, it is likely to be positive for the bank’s creditors due to the stronger franchise and financial metrics of the combined entity. Following completion of the merger, Diamond will cease to exist as a separate legal entity, and we will then withdraw its ratings.

However, the downside aspect of the RWE reflects significant risk with regards to the bank’s near-term FC liquidity position given its large short-term bullet repayments, including a USD200 million Eurobond maturing in May 2019, USD100 million from Afrexim due in March 2019, and USD70 million from the International Finance Corporation due in July 2019. Fitch also understands that some large long-term obligations have recently become current suggesting intensified liquidity pressure.

According to Diamond’s FC liquidity plan, the bank should be able to meet its obligations using existing US dollar liquidity, proceeds from the sale of its UK subsidiary, cash flows from maturing US dollar loans (mainly from oil and gas loans), and by exchanging naira into US dollars through the interbank market. However, the plan is based on a number of assumptions, including the completion of the sale of the UK subsidiary, which has not yet been approved by the Prudential Regulation Authority in the UK, and therefore liquidity remains tight and highly vulnerable.

Fitch also understands that Access may provide some liquidity support to Diamond, although it will not assume a direct liability for Diamond’s debt payments pre-merger. Access withdrawing from the deal would most likely be negative for Diamond.

The RWN on Access’s Long-Term IDR of ‘B’ and VR reflects the potentially negative impact on its financial metrics from the absorption of a weaker bank and execution risks post-merger. Upon completion of the merger Fitch will assess the bank’s credit profile. A potential downgrade is likely to be limited to one notch. However, it is also possible that Access’s ratings could be affirmed with a Stable Outlook if the impact from merger appears to be more moderate, given the bank’s currently sound financial metrics and the planned capital raising, and provided there are no additional unforeseen risks emerging from Diamond.