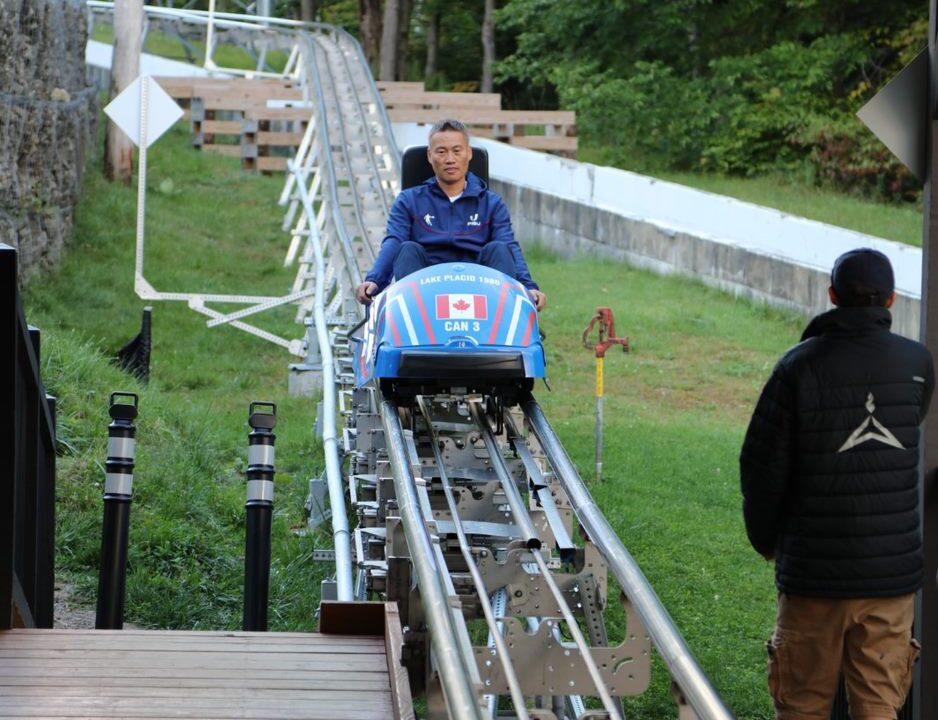 Less than three months before the Opening Ceremony, an international group of officials are in Lake Placid, N.Y. through Monday, October 24, for a final check of venues and operations for the Lake Placid 2023 FISU World University Games.

“We are excited to showcase this amazing event and once again welcome the world to Lake Placid and the Adirondack region,” said Ashley Walden, executive director of the Adirondack Sports Council, the Lake Placid 2023 FISU Games’ Organizing Committee. “With so many preparations either complete or in the home stretch, this visit is our opportunity to ensure we are aligned with FISU on the final crucial details.”

The FISU visit comes on the heels of September’s Head of Delegations meetings, where international delegates received a firsthand look at venues after the worldwide pandemic limited travel and access to competition sites.

During the Lake Placid 2023 FISU World University Games, Clarkson University and SUNY Canton will host the preliminary rounds of the 12-nation men’s ice hockey tournament and SUNY Potsdam will stage the preliminary rounds of the six-team women’s ice hockey tournament. The medal games will be held at the 1980 Herb Brooks Arena inside Lake Placid’s famed Olympic Center, home to the “Miracle on Ice.”

“As we get closer to the start of the Lake Placid 2023 FISU Games, this allows us to further refine planning based on feedback that came out of September’s Head of Delegations meeting,” said Milan Augustin, International University Sports Federation director of the International University Sport Federation’s Winter Universiade. “During this visit, test events in ice hockey will be organized using all ice hockey tournament arenas and our Technical Chairs will be present to provide additional advice. This will put both FISU and the Lake Placid Organizing Committee in the best position to finalize planning leading up to the arrival of athletes and the opening ceremony on January 12.”

The trip will also allow FISU officials to take a final look at other elements of the competition like security, medical – including COVID-related policies and protection guidelines– transportation, and ceremonies. Representatives from the U.S. Antidoping Agency (USADA) will also be touring venues.

FISU operations staff are expected to begin arriving in Lake Placid in late December to provide support to the Lake Placid Organizing Committee for the duration of the Games.