First female US Secretary of State, Madeleine Albright, dies at 84 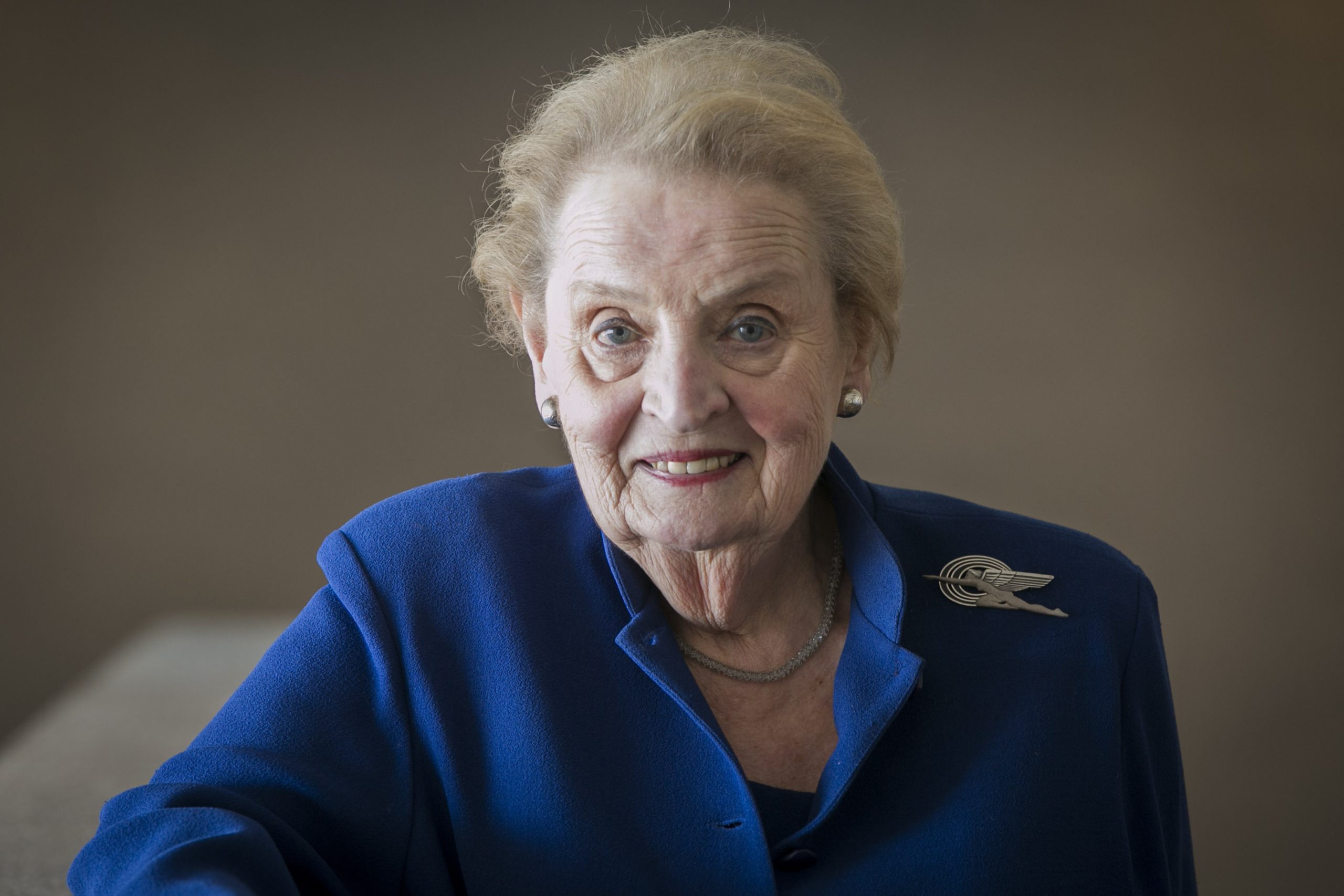 Madeleine Albright, the first female US Secretary of State, who helped steer Western foreign policy in the aftermath of the Cold War, has died. She was 84 years old.

She was the 64th US Secretary of State.

Her death was confirmed in an email to staff of the Albright Stonebridge Group, a global strategy firm founded by Albright, CNN reports.

Albright was a central figure in President Bill Clinton’s administration, first serving as US ambassador to the United Nations before becoming the nation’s top diplomat in his second term.

She championed the expansion of NATO, pushed for the alliance to intervene in the Balkans to stop genocide and ethnic cleansing, sought to reduce the spread of nuclear weapons, and championed human rights and democracy across the globe.

She was a face of US foreign policy in the decade between the end of the Cold War and the War on Terror triggered by the September 11, 2001 attacks, an era heralded by President George H.W. Bush as a “new world order.”

The US, particularly in Iraq and the Balkans, built international coalitions and occasionally intervened militarily to roll back autocratic regimes, and Albright – a self-identified “pragmatic idealist” who coined the term “assertive multilateralism” to describe the Clinton administration’s foreign policy — drew from her experience growing up in a family that fled the Nazis and communists in mid-20th century Europe to shape her worldview.

She saw the US as the “indispensable nation” when it came to using diplomacy backed by the use of force to defend democratic values around the world.

“We stand tall and we see further than other countries into the future, and we see the danger here to all of us,” she told NBC in 1998. “I know that the American men and women in uniform are always prepared to sacrifice for freedom, democracy and the American way of life.”