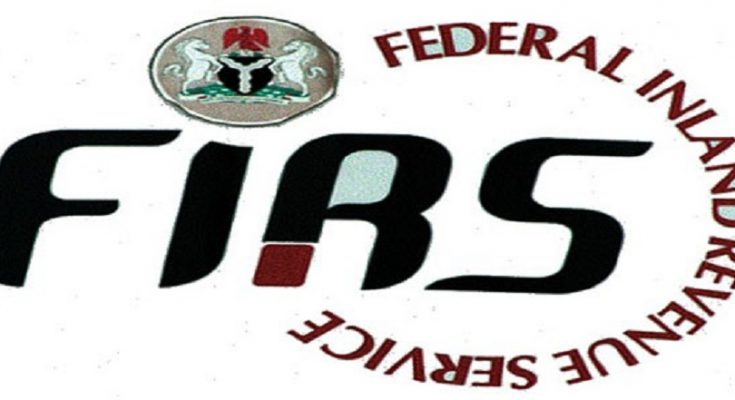 The Federal Inland Revenue Service (FIRS) has budgeted N160 million for sewing of uniforms for its drivers.

While defending the budget before a joint committee of the national assembly on Monday, Babatunde Fowler, chairman of the agency,  said the N160 million was earmarked to sew the uniforms of the 850 drivers in the service.

Fowler said this is part of the efforts to make them fit properly into the structure.

The committee had said the cost was outrageous but the FIRS chairman justified it, saying security vote, for instance, was meant to attend to some “security issues.”

“The achievement of 2019 budget will be driven by increase oil and non-oil revenue tax collection,” he said.

“The service in realisation of this responsibility and challenges of doing manual collection will continue to implement automated tax collection for the critical sectors of the economy notably telecommunications, airlines and financial institutions.

“The deployment of these platforms is at no cost to the service and the consultants will only be rewarded on increased revenue generation.

“There will be increased enforcement activities nationwide to bring more tax payers into the tax net and increase compliance level.”

Liverpool team my best ever in a final match, Klopp says