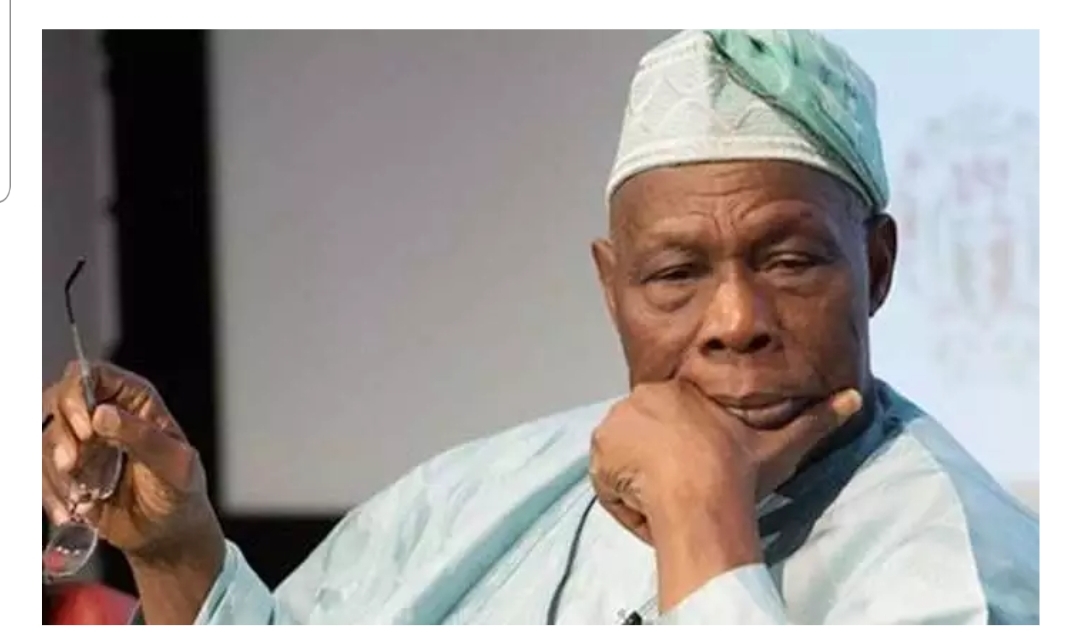 One of the residences of former President Olusegun Obasanjo, in Abeokuta, the Ogun State capital, on Wednesday evening, went up in flames.

The house is situated at Ita-Eko area of the state capital.

According to reports, the house was gutted by fire about 9.30pm.

Eyewitnesses said that neighbours to the former President soon joined his domestic staff to help in putting out the fire in an exercise which lasts for almost an hour.

Ogun State Director of Fire Service, Fatai Adefala, confirmed the incident to reporters. He, however, said that the main building in the former president’s compound was not affected, noting that the fire only affected a store.

Adefala said fire service operatives helped in putting out the fire following the distress call they received in the late hours of Wednesday.