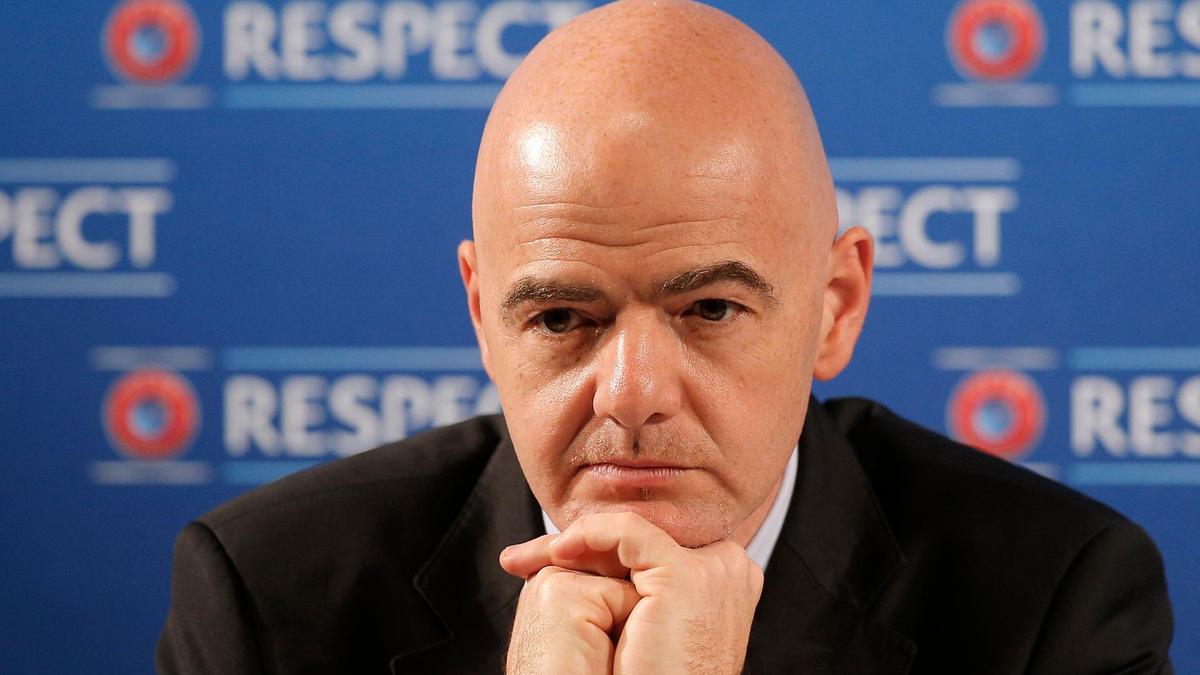 The projects are a revamped global club cup and a bold new international championship.

Infantino’s Saudi-backed plans, which have already been harshly criticised, are on the agenda of Friday’s meeting of FIFA’s ruling council.

It is unclear whether the council’s 37 members will vote on the projects, giving world football’s governing body authorisation to implement them.

But opponents are already sharpening the knives, deploring the proposed introduction of new competitions in an overcrowded football calendar while also targetting Infantino himself, accused of seeking to win votes ahead of his re-election bid in June next year.

The World Leagues Forum, which groups professional football leagues, has expressed its strong opposition to the proposed Club World Cup format and the Global Nations League in the past.

This week the influential body addressed a letter to Infantino signed by English FA chief Richard Scudamore and his Bundesliga counterpart Christian Seifert among others demanding that no decision be taken in Kigali. It also lamented the lack of any consultation between FIFA and the leagues.

Forum members apparently accuse Infantino of going behind their backs directly to a few top clubs to discuss the plans for the club competition while the European Clubs Association issued an appeal to FIFA several months ago, apparently unheeded, for talks.

It said the PFSC “unanimously expressed serious reservations about the process surrounding the FIFA Club World Cup and Global Nations League proposals and in particular the hasty timing and lack of concrete information”.

The 17-member PFSC is led by Ceferin and includes Nasser Al-Khelaifi, president of Paris Saint-Germain, and Ed Woodward, vice-chairman of Manchester United, two clubs who attended a meeting at which Infantino presented his plans to Europe’s biggest clubs.

Ill feeling has reached a point where UEFA delegates may even stage a walkout if their views go unheeded at Friday’s Council meeting, according to the New York Times this week.

Infantino is pushing to revamp the Club World Cup, boosting it from seven clubs to 24 in a four-year format, 12 of them European. Currently, the competition which elicits little interest outside of Latin America is played every year.

His other project is to launch a biennial league tournament for nations, the Global Nations League, a sort of mini-World Cup with eight national teams competing.

Infantino says he has an offer of $25 billion over 12 years for the two competitions from a group of investors, which the Financial Times has identified as SoftBank from Japan, backed by Saudi Arabia among others.

That money, he promises, will be redistributed to clubs and continental football federations.

“The Champions League will survive,” he said, but FIFA “will snatch away some of its income.”