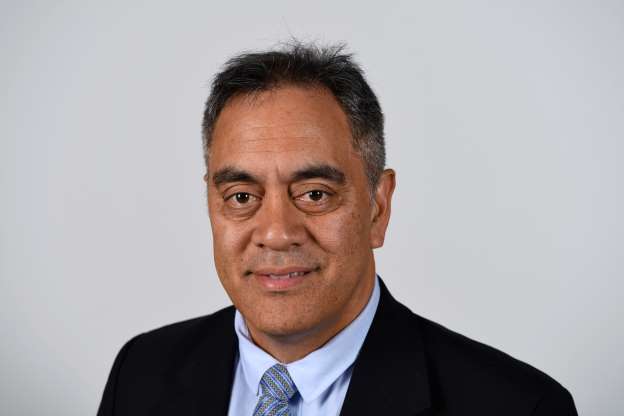 “The investigation into Mr Nicholas concerned the misappropriation of FIFA funds allocated to the OFC between 2014 and 2017 in relation to the OFC Home of Football,” FIFA said in a statement.

“As a result Mr Nicholas has been sanctioned with a ban from taking part in any kind of football-related activity at national and international level (administrative, sports or any other) for eight years.”

FIFA said Nicholas violated Article 21 of its Code of Ethics, which deals with bribery and corruption, as well as Article 20, which sets out rules governing the offering and accepting of gifts and other benefits.(NAN)