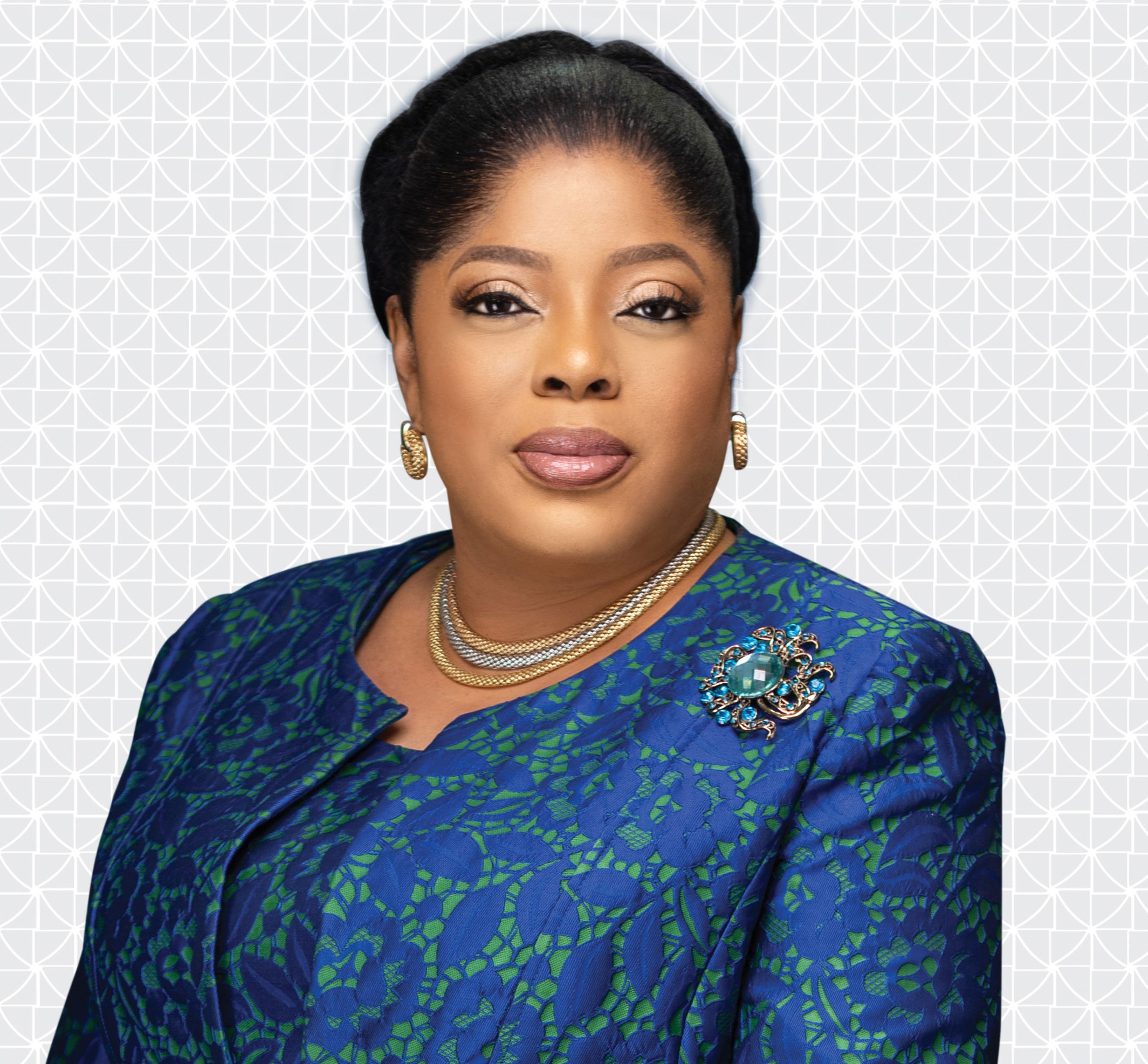 Fidelity Bank Plc has witnessed constant growth in financial performance in recent years, emerging as one of the fastest-growing and trusted bank brands in the country.

Fidelity Bank opened for business in the New Year 2021 with Nneka Onyeali-Ikpe, as chief managing director and chief executive officer, the first woman to mount the saddle in the bank over three-decade history.

She is leading the team to consolidate on Fidelity Bank’s achievements and execute the bank’s next growth phase.

Some of the Fidelity Bank’s performance statistics showed that it recorded growth of 236 per cent in profit before tax growth from N9 billion to N30.4 billion in 2019 and grew its customer deposits by 68 per cent from N806.3 billion to N1.35 trillion.

The bank is noted for its consistency in promoting the development and competitiveness of Micro Small Medium Enterprises (MSMEs) while ranking sixth amongst Nigerian banks on most performance indices.

Mrs. Onyeali-Ikpe’s appointment as chief executive officer-designate was first announced in July 2020 after the approval by the bank’s Board of Directors and the Central Bank of Nigeria, CBN. She effectively took over from Mr Nnamdi Okonkwo from 1st of January 2021.

Onyeali-Ikpe moved up to the driver’s seat from her last position as the executive director, Lagos and South-west Directorate of the bank.

She joined Fidelity Bank in 2015 and steered the transformation of the directorate, leading it to profitability and sustained its impressive year-on-year growth across key performance metrics, including contributing over 28% of the bank’s profit before tax, deposits and loans.

She had also been involved in the structuring of complex transactions in various sectors including oil and gas; manufacturing, aviation, real estate and export.

Mrs. Onyeali-Ikpe is a graduate of the University of Nigeria, Nsukka where she bagged a Bachelor of Laws (LLB) degree. She also holds a Master of Laws (LLM) degree from Kings College, London and has attended executive training programmes at notable global institutions including Harvard Business School; The Wharton School University of Pennsylvania; INSEAD School of Business; Chicago Booth School of Business; London Business School and IMD.