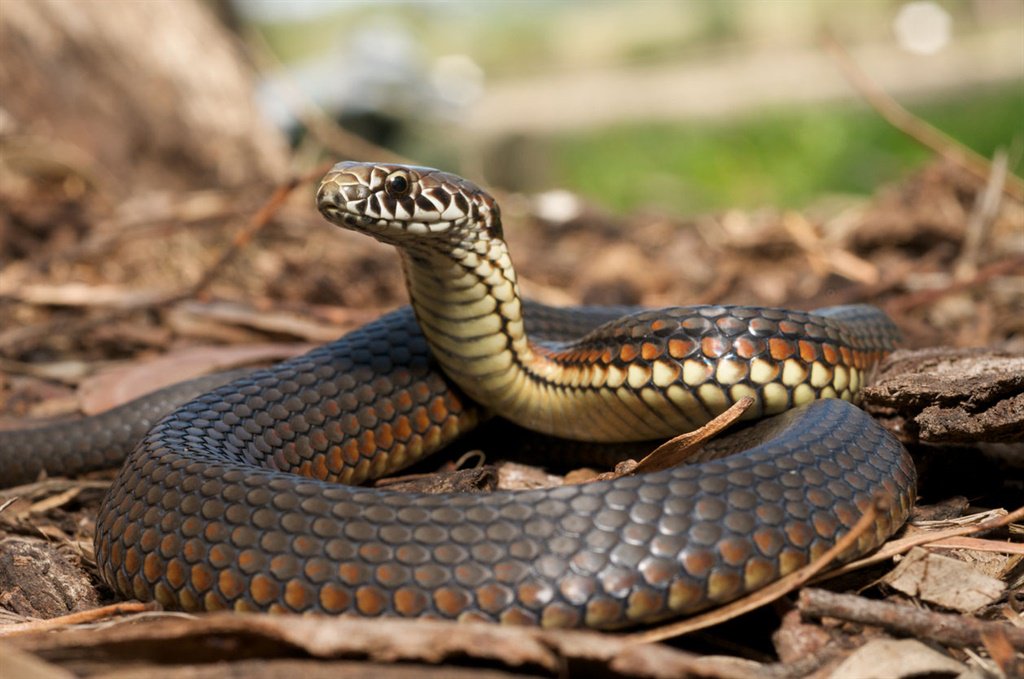 The Federal Ministry of Health is working to facilitate local production of snake antivenom in Nigeria through the Public Private Partnership (PPP) Initiative to make the product available, accessible, and affordable to Nigerians.

Alhaji Abdulaziz Mashi, Permanent Secretary of the ministry disclosed this at the ministerial press briefing marking the 2019 International Snakebite Awareness Day on Thursday in Abuja.

He said the immediate past Minister of Health had set up a Project Delivery Team (PDT) to ensure health care services are accessible and affordable to all Nigerians.

“The collaboration led to the production of two variants of antivenom namely Echitab G (monospecific) and Echitab Plus (polyspecific),” he said.

He explained that these two products had been proven clinically effective through well-defined clinical trials and are being used to treat snakebite patients and the two products were registered by NAFDAC and British Medical Control Authority.

Mashi however noted that in spite of these modest achievements, the burden of snakebite in Nigeria was still high.

“From January 2016 to December 2018, over 60,000 cases of snakebite and 6,344 deaths were reported in Nigeria and some cases still remain unreported due to the fact that they were not reported to any Health facility.

“These figures underscore our determination to improve access to safe, effective and affordable anti-snake venom from World Health Organisation (WHO)- endorsed or prequalified manufacturers,’’ he said.

Earlier, Minister of Health, Dr. Osagie Ehanire said Snakebite envenomation was a public health problem in Nigeria and the problem was caused mainly by three species of snakes:

According to him Snakebites in Nigeria occur mainly during planting and harvesting seasons and have lately increased as a result of excessive rainfall leading to increase morbidity and mortality linked to inadequate quantities of Antisnake-venom.

“ Nigeria is among the countries worst affected by snakebites where it occurs in epidemic proportion according to public health experts,’’ he said.

He therefore called for a united front and renewed vigour aimed at promoting, protecting, preventing, controlling and treating the menace of Snakebite among Nigerians to safeguard their public health.(NAN)