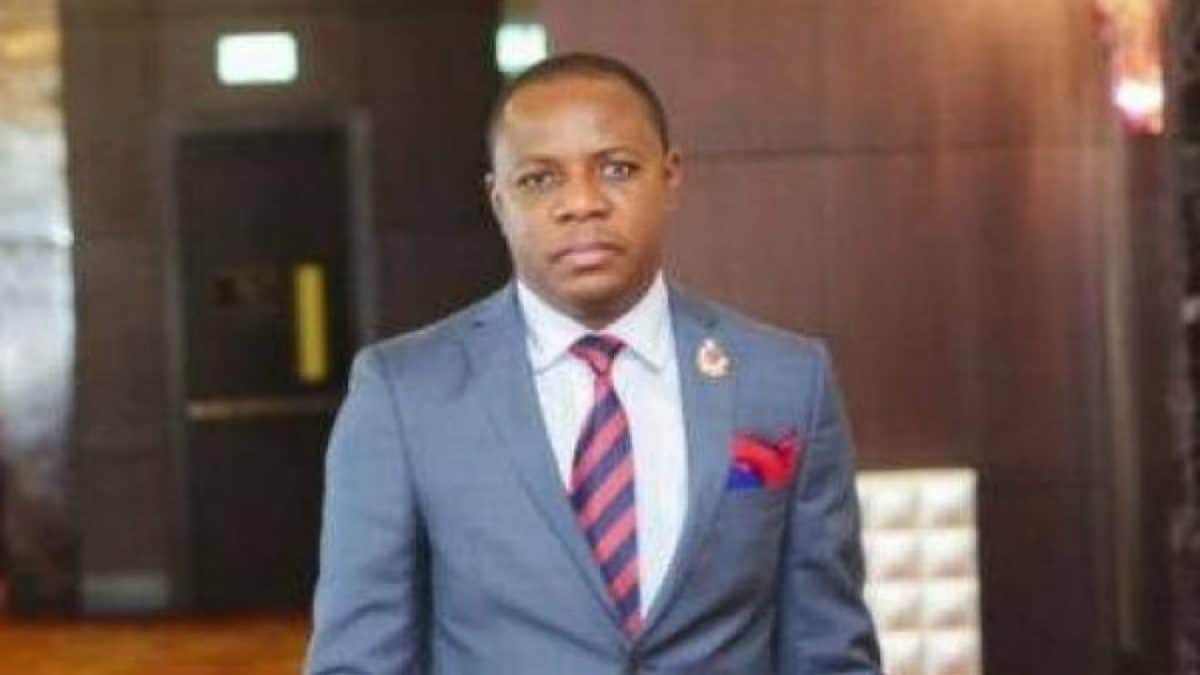 The Federal Government, on Tuesday, cautioned producers and marketers of chemical weapons against allowing it into the hands of non-state actors.

Permanent Secretary, Political and Economic Affairs in the Office of the Secretary to the Government of the Federation, Mr. Gabriel Aduda, gave the warning at a sensitisation workshop in Kano State, on Tuesday.

The workshop was organised by the Federal Government to educate major stakeholders in the North West on sound management of chemicals as part of measures to prevent its getting into wrong hands.

Aduda said the workshop was also aimed at promoting awareness and safety, by strengthening the understanding of stakeholders on proper handling of chemical and biological weapons.

He said chemical producers, marketers, transporters and users, as well as regulatory authorities involved in implementation of the Chemical Weapons Convention (CWC) participated in the workshop.‎

“Ensure that chemical weapons imported into the country are used for the purposes for which they are meant and government also makes sure that these chemicals do not get into the hands of non-state actors; it ‎will‎ have great repercussions,” he explained.‎

Some of the participants, who spoke to News Agency of Nigeria (NAN) commended the federal government for organising the event, which they said had enhance their knowledge on how best to handle chemical weapons.‎

They urged the government to evolve a National Action Plan to guide and regulate the use and threat of chemical weapons in Nigeria.‎

chemical weaponsFederal GovernmentMr. Gabriel AdudaOffice of the Secretary to the Government of the Federation
Share