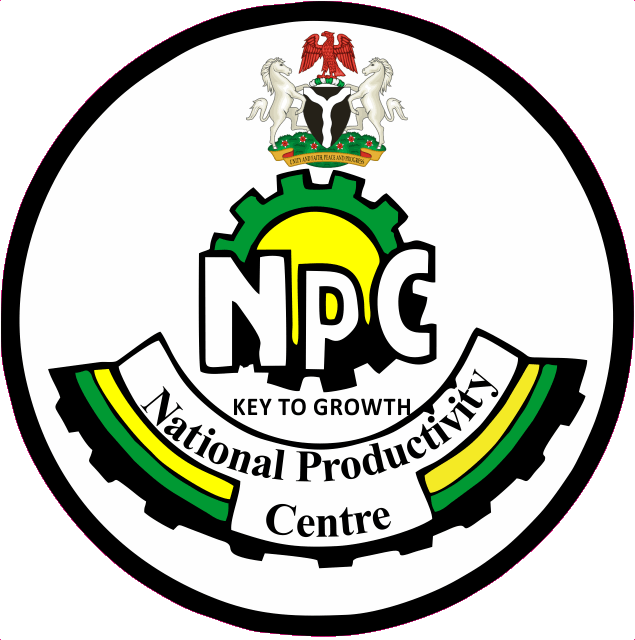 Senator Chris Ngige, the Minister of Labour and Employment has said that the Federal Government would investigate the cause of the fire outbreak at the National Productivity Centre (NPC) headquarters, Abuja.

Ngige made this known in a statement signed by Mrs. Rhoda Iliya, the Deputy Director of Press in the ministry, on Thursday after inspecting the scene of the fire outbreak which occurred on Wednesday.

He expressed shock and sadness at the incident and pledged that full support of government in cushioning its effect.

According to him, the Federal Government is to set up a committee to ascertain the cause of the fire outbreak that occurred on Wednesday in NPC office.

“I want to assure you that more preventive measures would be put in place in the centre to forestall future occurrences of such fire incidents,’’ he said.

Also speaking, Mr Kashim Akor, the NPC Director-General, said that he regretted the fire incident, adding that the fire recorded no casualty.

Akor commended the quick response of the Federal Fire Service; the FCT Fire Service and the Nigeria Security and Civil Defence Corps (NSCDC) in containing the fire from spreading beyond a section of the building.

He also commended the ministry’s leadership for their quick and prompt visit following a distress call put across to the ministry.

The NPC, a research-oriented parastatal supervised by the Ministry of Labour and Employment, has the mandate of articulating policies that would promote the productivity of all sectors of the economy. (NAN)