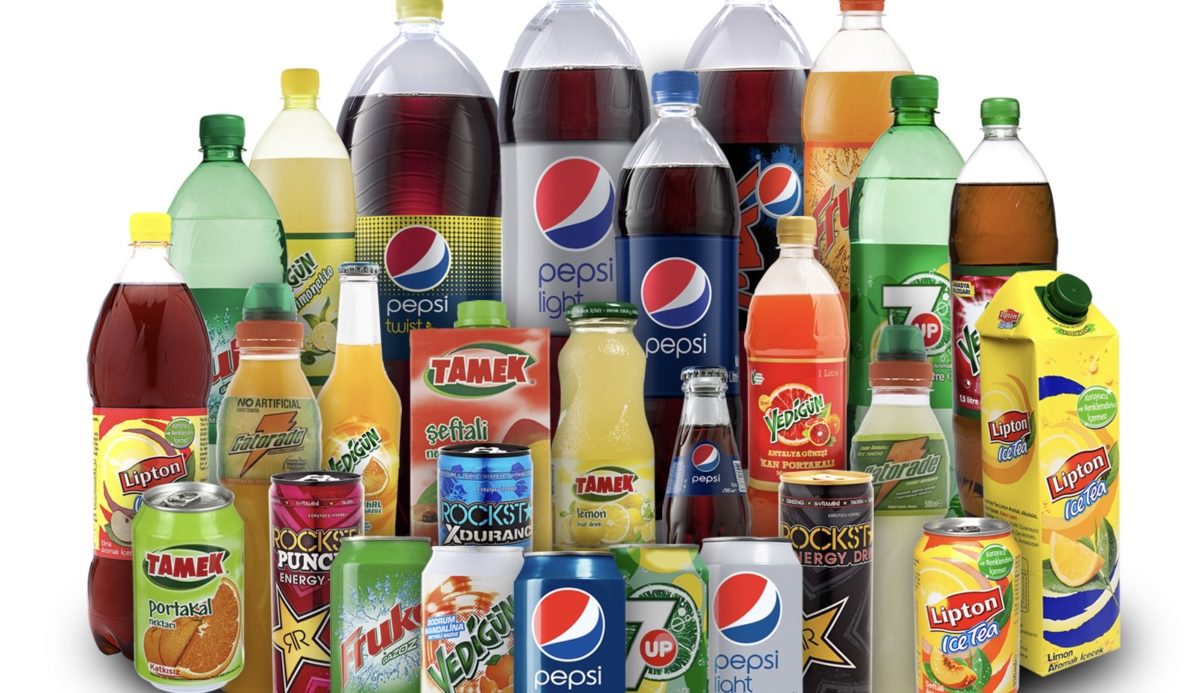 The National Action on Sugar Reduction, a coalition of public health organisations, has commended Buhari for the proposed “pro-health” tax increase on soft drinks in the 2022 budget.

A statement on Wednesday jointly signed by Bernard Enyia, the coalition co-chair and secretary-general of the Diabetes Association, and Vivianne Ihekweazu, co-chair and managing director of Nigeria Health Watch, gave the commendation.

They noted that the proposed tax policy, as announced by the Minister of Finance, Hadiza Ahmed, in her budget breakdown, would boost non-communicable diseases prevention in Nigeria.

“During the ‘Public Presentation and Breakdown of the Highlights of the 2022 Appropriation Bill’, the minister said the government would increase excise duties on carbonated drinks.

”We are advocating for health and fiscal policy measures to combat the devastating impact of non-communicable diseases (NCDs) in the country. The proposed increase in the taxation of sugar-sweetened beverages by 2022 is a step in the right direction.

“This is because it will enable revenue to be generated for public health programmes, especially those targeted at addressing the rising incidence of non-communicable diseases like diabetes and cardiovascular diseases,” they said.

According to the coalition, the possible increase in soft drink taxes aligns with the recently updated National NCDs Policy and Multisectoral Action Plan for the Control and Prevention of NCDs in Nigeria.

They said the revised National NCDs Policy include recommendations to enact new laws to increase taxes and excise duties on carbonated beverages.

According to the statement, leading research has called attention to the role of soft drinks in raising the risk of diseases like obesity and Type 2 Diabetes.

“Recent evidence suggests that taxation is effective in reducing the consumption of soft drinks,” stated the group.

They noted that such conditions could produce a two-pronged difficulty in that they often caused a lifetime of ill health and healthcare spending.

“In addition to the economic benefits of the tax, the coalition recognises the positive effect this will have on the health of Nigerians. NCDs account for the deaths of one in three Nigerians and present a significant cause of premature death.

“However, we applaud the federal government for this significant step towards protecting the lives of Nigerians,” they said.