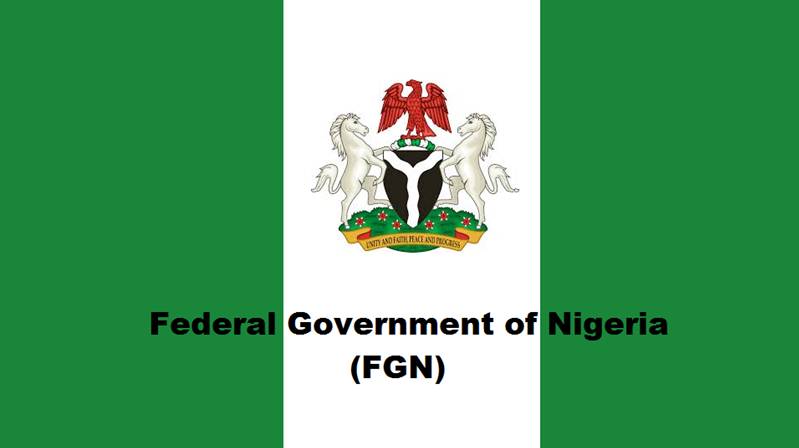 The Vice President, Prof. Yemi Osinbajo, has announced Federal Government plan to expand the National Health Insurance Scheme (NHIS) to cater for the health of Nigerians.

“We will expand the NHIS during our next level to ensure that the scheme covers all Nigerians.

“The modern way of easy access to health facilities is either through contributory scheme or Trust Fund, which Bauchi State has introduced both the Contributory Scheme and went ahead and equally introduced a Trust Fund.

He said that all state governments should have their own health insurance scheme to complement federal government efforts at delivering qualitative, accessible and sustainable healthcare services.

Osinbajo noted that the Bauchi state has the highest beneficiaries of social investment programmes introduced by the federal government.

“The 14,075 youths in the state had benefited under N-Power programme while 618,214 students are being fed daily under the school feeding programme.

“These are all under what the president’s ways of taking care of the commonman,” the vice president asserted.

Gov. Muhammed Abubakar of the state had earlier said that the scheme was introduced to enable people of the state have access to quality health services.

Abubakar said that the scheme would assist both the poor and rich have same qualitative health services. (NAN)