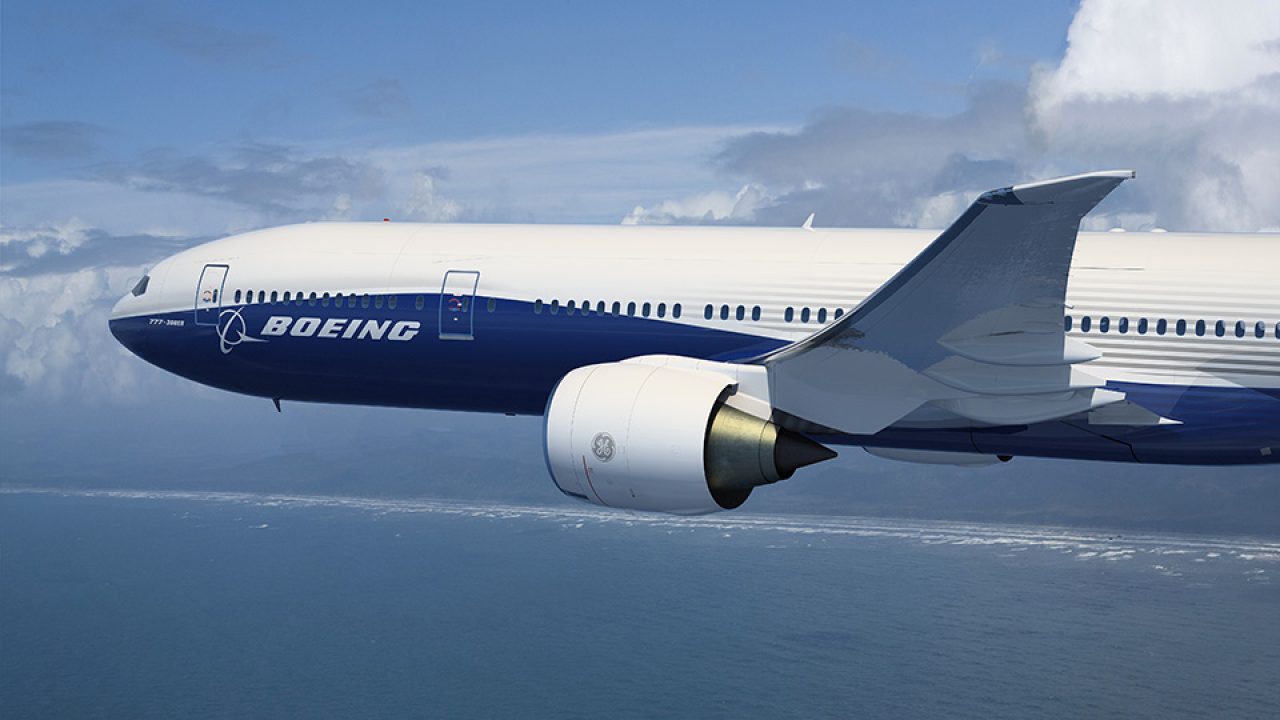 The Nigeria High Commission in Canada says it is set to evacuate Nigerians stranded in that country due to Coronavirus travel restrictions.

In a statement on Monday, the mission said it had received no fewer than 200 requests for evacuation.

To this end, it stated that a Boeing 777 aircraft operated by Air Peace had been specially arranged to fly the intending returnees home this Thursday.

The high commission noted that it could be the only special evacuation flight for Nigerian nationals stranded in Canada due to the Coronavirus pandemic.

It said the plane would pick the prospective passengers from two locations in Canada, namely Toronto and Alberta.

According to the flight schedule, the aircraft is expected to pick the first set from the Pearson International Airport, Toronto.

From there it will fly to the Calgary International Airport, Alberta, a distance of 2,915 k.m., to load the second set of passengers.

The aircraft will depart Alberta for the Nnamdi Azikiwe International Airport, Abuja, where the evacuees would be moved into isolation for 14 days.

NAN reports that the special evacuation exercise began on Wednesday with the return of 265 Nigerians from the United Arab Emirates.

This brings to 678 the total number of Nigerians evacuated by the Federal Government so far.