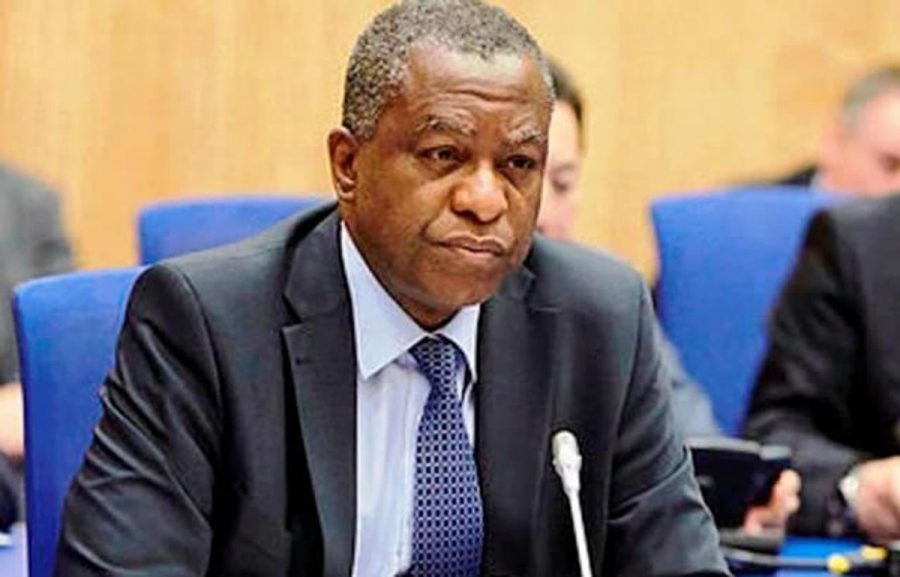 The Federal Government has condemned the detention of interim President Bah Ndaw and Prime Minister Moctar Ouane of Mali.

Both officials who are in the transitional government of Mali were reportedly taken by soldiers to the Kati Military Camp, near the capital, Bamako on Monday, May 24, 2021.

In a statement issued on Tuesday by the Spokesperson for the Ministry of Foreign Affairs, Ferdinand Nwoye, the Federal Government described the action as totally unacceptable.

The statement said the action might derail the peacebuilding efforts and timetable for the return of democratic governance in Mali.

“The Federal Government of Nigeria, therefore, calls for the immediate and unconditional release of the President and Prime Minister. The key actors of the condemnable act should be aware of the fact that stakeholders in the region and friends of Mali reject any act of coercion of the detained officials, including forced resignations,” the statement said.