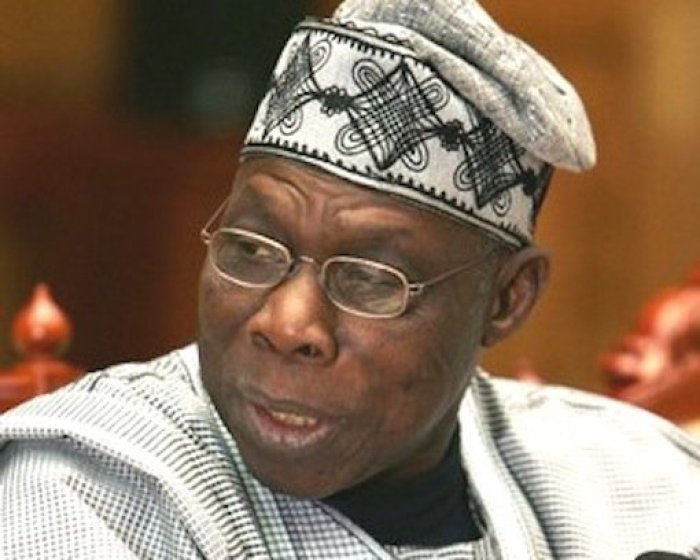 Atiku reportedly made this claim following earlier report that the Economic and Financial Crimes Commission (EFCCC) visited the Olusegun Obasanjo Presidential Library as part of investigation against his son-in-law, Abdullahi Babalele.

Atiku said attempts were being made to silence Obasanjo as he was one of the fiercest critics of the current administration.

He also condemned the inclusion of Obasanjo’s name in a list of tax defaulters reportedly published by the Federal Inland Revenue Service (FIRS).
According to Atiku, “The truth is that there is desperation on the part of the current administration to rope in former President Olusegun Obasanjo into a crime as a way of silencing his voice, which they see as the pre-eminent critical voice against the misrule that they have foisted on Nigerians.

“This is why they asked the Federal Inland Revenue Service to falsely and libelously include his name in a published list of tax evaders, along with the names of other Peoples Democratic Party sympathisers, such as prominent international singer and pride of Nigeria, Davido, who played a prominent role in PDP’s gubernatorial campaign in Osun State, for which he is being punished.’’

The son-in-law of the former vice president is under investigation by the anti-graft agency alongside others, for allegedly laundering €150 million which believed to have been spent to influence the 2019 election.

Detectives reportedly went to the Obasanjo Library on August 8 to “authenticate the claims by one of those under probe that he gave $140,000 (about N50 million) to a library official.”

It was reported that EFCC officials, who were accompanied by police, combed the offices although it was not clear if any documents were taken.