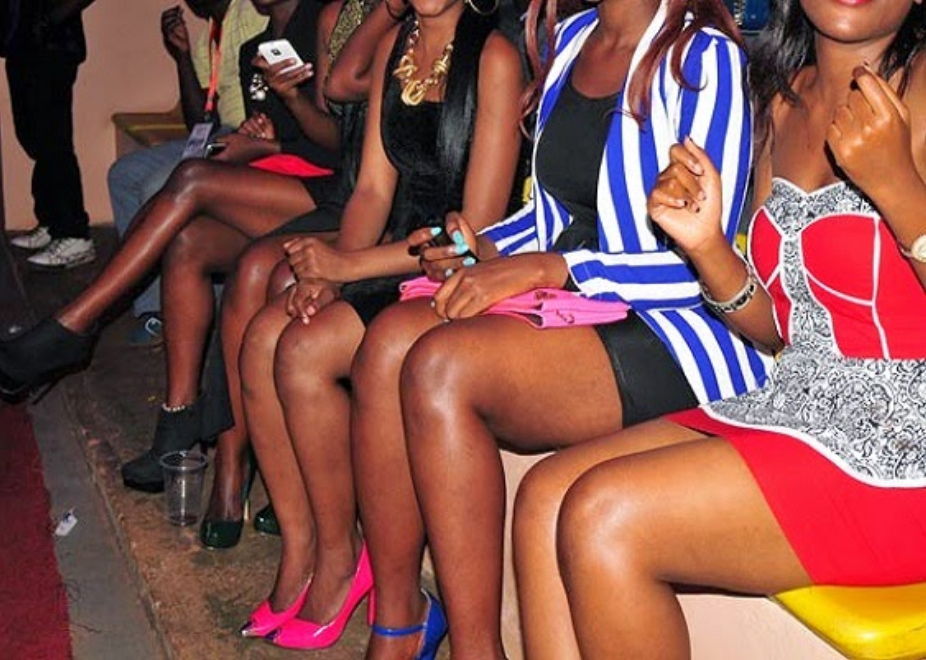 The Federal Government may have declared war against commercial s*x workers and the operators of brothels in the Federal Capital Territory (FCT), Abuja, as part of efforts to safeguard the health of residents.

This was made known, on Friday, by the acting Director, Social Welfare Services, FCT Social Development Secretariat (SDS), Malam Sani Amar, when he led a team of security agencies and evacuation squad of SDS, to raid a brothel in the nation’s capital.

According to him, the FCT Minister of State, Dr. Ramatu Aliyu, had directed the social development Secretariat to sanitise the entire city and ensure that all human nuisances and social vices such as commercial s*x workers and brothels are stopped.

He disclosed that no fewer than 27 commercial s*x workers were arrested and handed over to the police for prosecution, reiterating the commitment of FCTA to ensure that rule of law propel in the city.

According to Amir, “The FCT Minister of State, Dr Ramatu Aliyu and the FCT Permanent Secretary, Mr Olusade Adesola and the acting Secretary Social Development Secretariat (SDS), Dr Kevin Ike, are committed to safeguarding the health and lives of the residents.

“The minister has declared war against operators of brothels in FCT and gave us matching order to ensure to rid the city of such illegal activities and business.

“This is a clear demonstration of the commitment of the minister of state to ensure that the rule of law propels in the FCT.

He, therefore, appealed to the public, especially those that were into the operation of brothels, commercial sex work to have a change of mind and business.

“COVID-19 pandemic is real and a commerce sex operator and their patronisers don’t have the luxury of time to check or ensure how healthy they are.

“Therefore, it is an avenue for easy spread of COVID-19 and it is the duty of the FCT Administration to safeguard the lives and health of residents,” he said.