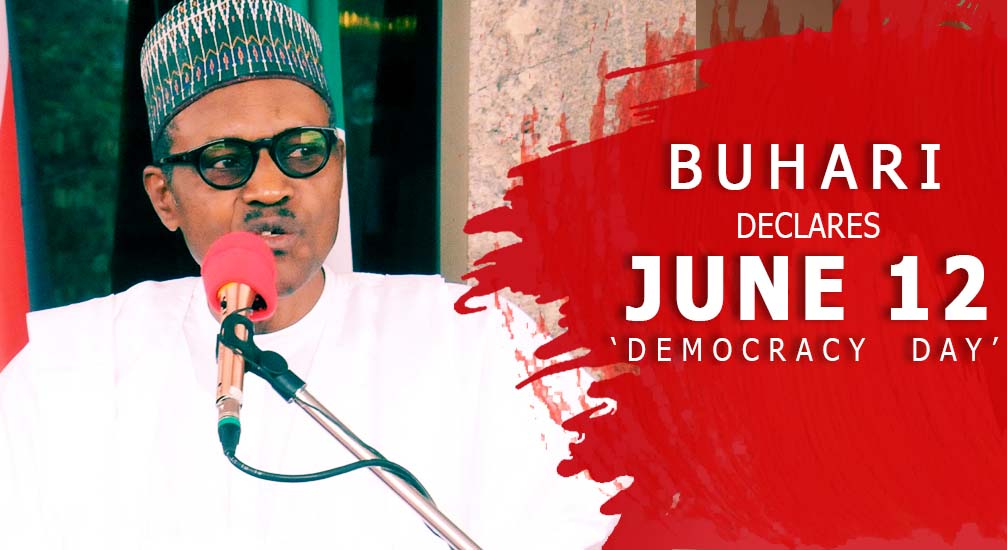 The Federal Government has invited world leaders for the maiden June 12 Democracy Day celebration instead of the inauguration ceremony to save cost.

The Minister of Information and Culture, Alhaji Lai Mohammed, disclosed this on Monday while addressing newsmen in Abuja.

Mohammed reiterated that the presidential inauguration ceremony would be low-key as a number of the events slated for the occasion had been moved to June 12 Democracy Day.

According to the minister, the official commencement of the new Democracy Day in 2019 is in fulfillment of President Muhammadu Buhari’s declaration in 2018.

“Activities leading to the inauguration of Mr. President officially kick off today with this media conference and will be followed on Tuesday by the commencement of a three-day National Youth Entrepreneurship Empowerment Summit.

“The Federal Executive Council Valedictory Session will be held at the Council Chambers, State House, Abuja, on Wednesday; a Special Juma’t Lecture and prayer will be held on Friday at the National Mosque.

READ ALSO: Food poisoning is real, you may be the next victim if…

“The First Lady’s interaction with women is slated for Saturday while a special Inter-denominational Church Service will hold on Sunday at the National Christian Centre.

“Mr President will give a Children’s Day broadcast on May 27 to be followed later in the day by a Children’s Variety Party, the minister said.

He said that the swearing-in of the President and the Vice President would hold on May 29 at the Eagle Square and would be followed by a State Banquet at the State House.

Mohammed said that the event marking the June 12 Democracy Day celebration would kick off on June 7 with a Historical Exhibition in Arts, Pictures and Immersive Environment, and would run through June 12.

According to him, the historical exhibition will be followed on June 9 by a Youth Concert, Creative Industry and Entertainment Night at the International Conference Centre.

“June 12 will start off with a parade at the Eagle Square and the Democracy Day programme will be wrapped up with a Dinner and Gala Night at the State House,” he added. (NAN)

Food poisoning is real, you may be the next victim if…