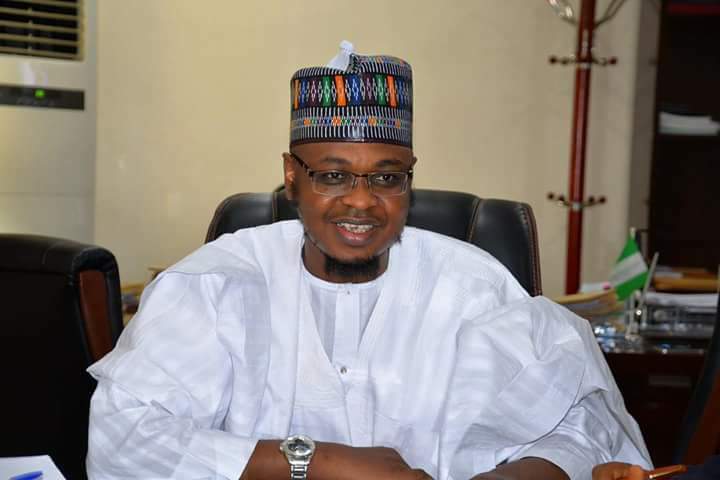 FG had last week gave all telecom subscribers in the country up to December 30 to get their NIN linked to their SIM registration or have their lines blocked.

But some weeks grace was given by the government on Monday when it extended the registration period for those with NIN to January 19 and those without NIN to February 9.

The meeting which was chaired by the Minister of Communications and Digital Economy, Dr. Isa Ali Ibrahim (Pantami), according to the statement, was attended by major stakeholders in the sector including top officials of the agencies under the ministry and top telecom companies’ staff.

“NIMC has provided strategies to enable citizens attend the registration in full compliance with Covid-19 protocols – particularly the use of facemasks which remains mandatory and maintenance of social distancing”.

The Task Force added that the USSD and verification charges remain suspended during these extensions.

Kano Hisbah arrests 43 for prostitution, others