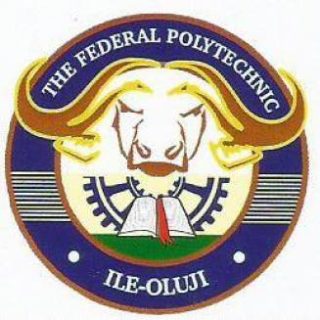 The Federal Polytechnic, Ile-Oluji, Ondo State, will on November 28, award certificates to 291 National Diploma students at its maiden convocation of 2016/2017 and 2017/2018 academic sessions.

Prof. Emmanuel Fasakin, the Rector of the polytechnic, who made this known during a news conference at Ile-Oluji on Monday, said 39 of the students scored distinctions.

Fasakin noted that the school was a fast-growing one which was created in 2014 but started in 2015.

He said that the polytechnic successfully established five  academic programmes for students admitted in 2016/2017 academic session.

The rector said that the new programmes would be in place with the initial ones, starting from 2019/2020 academic session, saying that the polytechnic had kicked off the process of running Higher National Diploma in the programmes.

He said the institution had collaboration and linkages with some universities in the U.S. and the Federal University of Technology, Akure (FUTA) for exchange of staff and students.

According to him, every student passing through the institution must have additional vocational programme that can be useful after graduation.

The rector noted that the school had zero tolerance for cultism and other social vices, saying that two students were expelled from the school over alleged cultism.

He said that Dr Mas’udu Kazaure, the Executive Secretary of the National Board for Technical Education (NBTE) would deliver the Convocation lecture on Wednesday, saying that other eminent Nigerians would attend the convocation on Thursday.

Fasakin said that funding had been a major challenge impeding development of the school.

He said that the school’s management was exploring the best ways of increasing Internally Generated Revenue (IGR). (NAN)

Why I teach in public schools — Osun lawmaker