FCT FA elections: I have constitutional right to 3rd term and beyond, says Talle 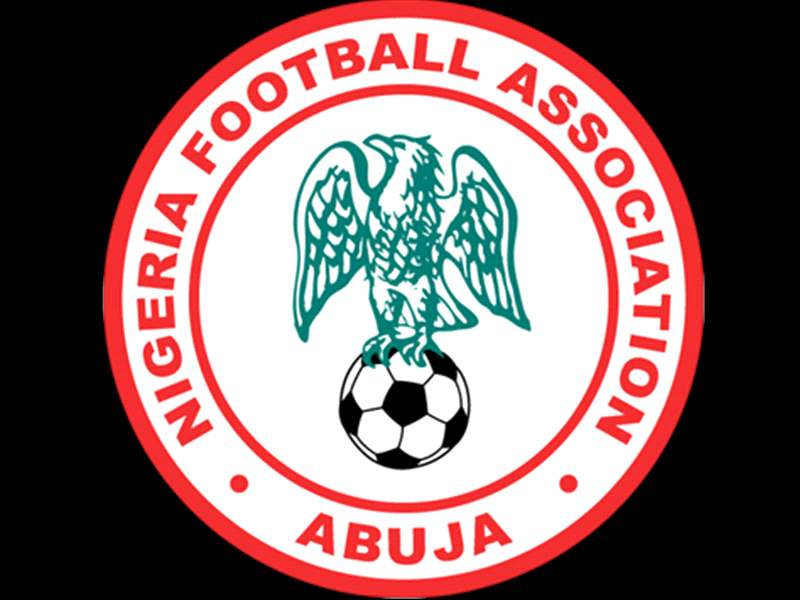 Musa Talle, chairman of FCT Football Association (FA), on Saturday said that he has the constitutional right to seek for a third term as chairman of the FA.

Talle said that his score card in the past eight years was highly commendable.

He asserted his competence and viability as the FCT FA chairman, would make a third term for him very possible.

“I am the best among the three contestants, because they have nothing new to offer.

The two of them running are all working under me already, one is my second vice chairman while the other is board member,” Talle said.

According to him, “I am the youngest in tenure service among the FA chairmen in Nigeria with Abia FA chairman being the longest serving with over 20 years”.

Talle promised to continue to innovate ideas that would galvanise football in FCT.

He ascribed the success of Principals Cup and FA League to his vision in football administration, saying that his achievement was intimidating.

Talle, however, advised his opponents to play by the rules, saying that election was not a “do or die” affair.

The FA elections, scheduled for February 11, are suspended due to pockets of crisis rocking some state Football Associations (FA). (NAN)