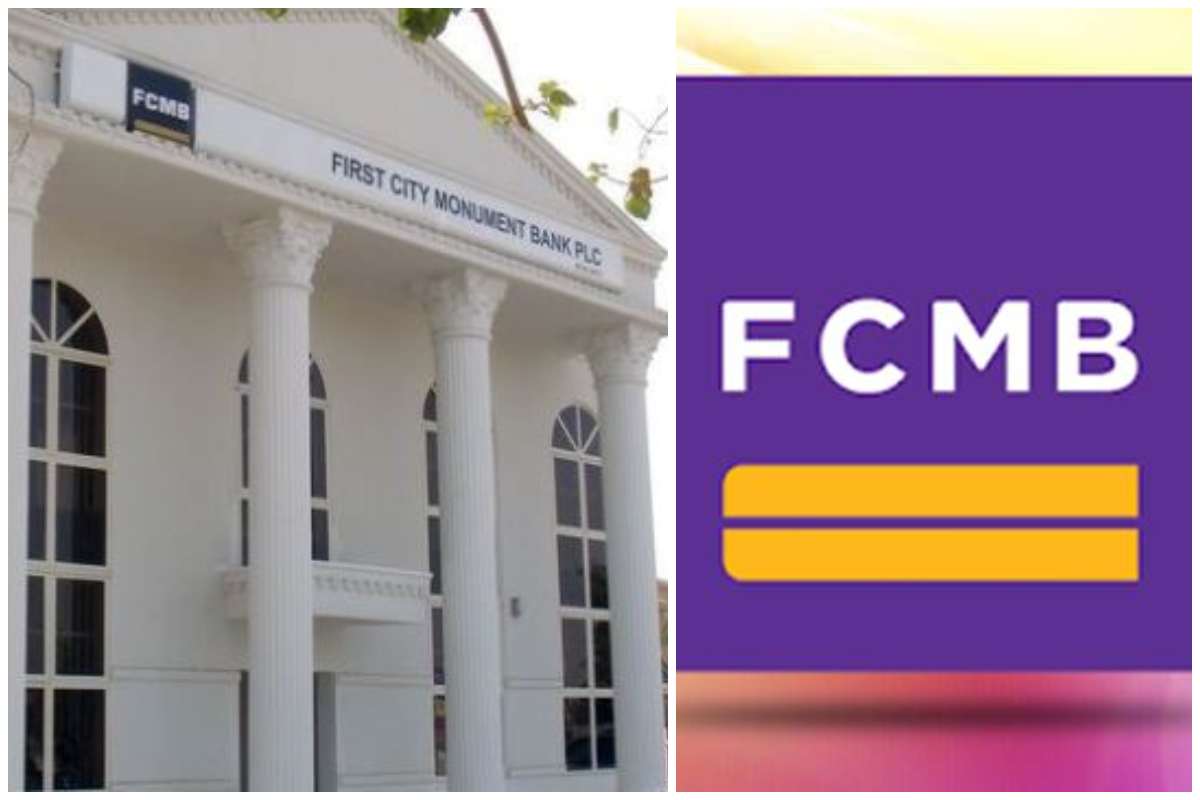 The First City Monument Bank (FCMB) is in the news again albeit for the wrong reason.

A former staff of the bank, one Adebayo Ayokunle has been reportedly arrested and charged before a Lagos Magistrate’s Court for allegedly withdrawing the sum of N30 million from his employer’s account and converted it to his use just one year after he secured the job and escaped.

Ayokunle, 29, was attached to the E-Settlement Unit of the Bank, Akoka branch, in Lagos State.

According to the police, nemesis caught up with the him when the Management of the Bank audited the account of the Akoka branch and uncovered the fraud and reported the matter to the Divisional Police Officer, DPO in charge of Lion Building Division, Lagos Island, Lagos.

The DPO, it was gathered directed his men led by Inspector Akubor Hassan to fish out the defendant anywhere he might be hiding.

The Police, after days of Intelligence gathering tracked the defendant to a hideout in Lagos and arrested him.

JUST IN: Appeal Court sets aside judgment voiding Section 84(12) of…

2023: It’s turn of South East to produce President of…

The defendant, a resident of Agric area of Ikorodu, Lagos was charged before the Tinubu Magistrate’s Court, Lagos on one count charge of stealing.

Police Prosecuting Counsel, Inspector Hafsat Ajibode told the Court in the charge marked M/08/2022 that the defendant committed the offence between February and March, 2019 at the E-Settlement Unit of the bank, Akoka branch, Lagos just one year after he secured the job.

Ajibode informed the Court that the defendant betrayed the trust reposed on him by his employer as a Settlement Officer at the Akoka branch of the bank and fraudulently stole the sum of N30m from his employer’s account and escaped before he was arrested.

She said the offences the defendant committed were contrary to section 280 and punishable under section 287(7) of the Criminal Law of Lagos State, 2015.

The defendant, however, pleaded not guilty to the charge and the Magistrate, Mrs Gbajumo Ayoku granted him N2m bail with two sureties in like sum.

Ayoku adjourned the case till 18 May, 2022 for commencement of trial and ordered that the defendant be kept at the Ikoyi correctional facility till he perfected the bail conditions.