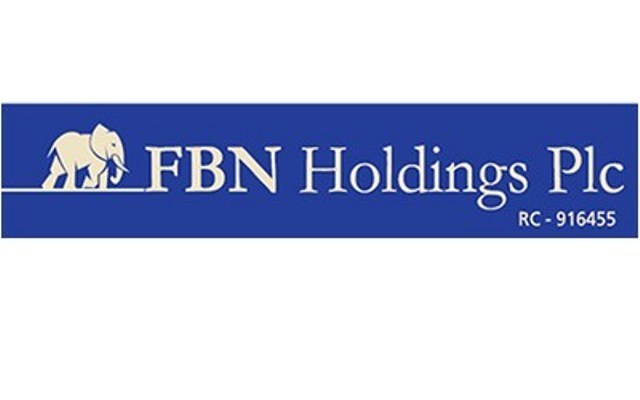 Net premium income for the period was N43.8 billion as against N31.9 billion during the comparable period in 2018. This indicates a 37% increase.

Claims expenses for the period stood at N25.3 billion. This is slightly (6%) more than N23.9 billion which the company paid out during the same period in 2018.

Profit before tax for the period was N6.1 billion as against N3.5 billion in Q4 2018, thereby indicating a 76% increase.

NSE to leverage on FSID platform to grow capital market