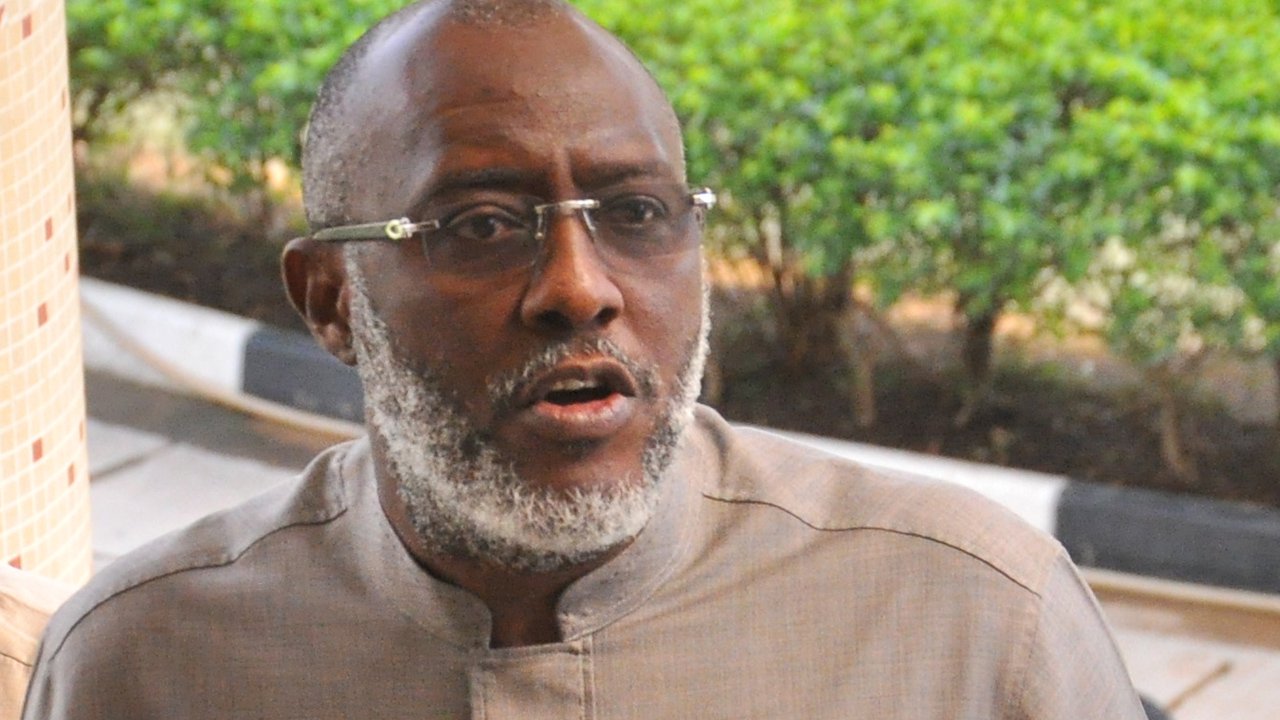 Former Governor of Ekiti State, Ayodele Fayose has congratulated the former National Publicity Secretary of the PDP, Olisa Metuh for his victory at the Appeal Court over his conviction, which he maintained was politically motivated.

The former governor, who said it was obvious during the trial that Justice Okon Abang was on a mission to convict Metuh at all cost, praised the appellate court for once again saving another Nigerian from the judicial shenanigan of Justice Abang.

He said; “I have severally critised Justice Okon Abang on his abuse of office and miscarriage of justice, which has caused innocent Nigerians untold sufferings in the past.

“In many judgements of the appeal court, Abang had been castigated and in some instances, referred to as a judge who acted like Father Christmas and give fraudulent judgements.

“On August 18, 2016, five Appeal Court justices in their judgment in the case of Abia State Governor, Okezie Ikpeazu Vs. Samson Ogah, said Justice Abang committed a rape on democracy!

“Justice Morenike Ogunwumiju, who delivered the lead judgment in Okezie Vs. Ogah went further to say that Justice Abang ‘committed grave violence against one of the pillars of justice’ relating to fair hearing, turned the head of the law upside down in his conclusion that it was the appellant that should bear the burden of proof, embarked on a wild goose chase and that he spoke from both sides of his mouth.

“On October 14, 2016, a three-member panel of Appeal Court judges led by Justice Ibrahim Salauwa said the judgement delivered by Justice Abang was as ‘fraudulent as it was violent’ and that the judge acted like Father Christmas.

“Today again, the appeal court said Justice Abang showed clear bias in the case of Olisa Metuh and that he behaved like a man who has a personal axe to grind with him (Metuh) and his lawyers.

“The question is, what is this manner of judge still doing in our court? Why can’t the National Judicial Council save the bench from this national embarrassed and Nigerians from avoidable sufferings in the hands of this Justice Abang?

“As for me, I see his judgements as one given from a reprobate mind. However, Justice Abang and his likes should know what we sow, we will surely reap someday because
everyday is for the thief, one day for the owner.”

NCC to block phone users over NIN in 2 weeks

At 78, seek forgiveness of your sins, not celebration, S/West PDP tells Buhari