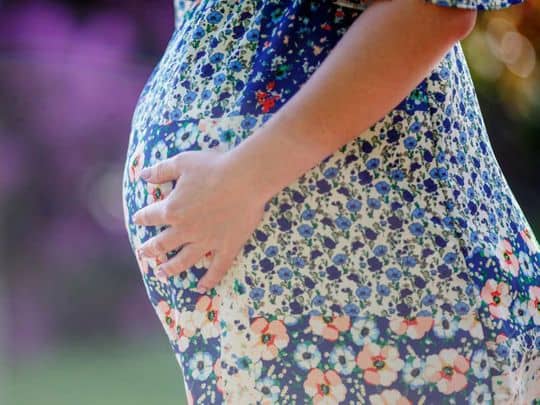 A man, in desperate search for a boy, allegedly sliced open his pregnant wife’s stomach to see she is going to have a baby boy or girl.

The man who has five daughters already with his wife is said to have committed the act in Badaun area in the Utter Pradesh state of India on Monday.

The woman who is about seven months pregnant is in critical condition in the hospital, authorities say.

According to reports, the man who is only identified only as Pannalal used a sharp object to rip open the wife’s stomach, on Monday.

Police say that  investigation is still ongoing to determine the motive behind the attack, according to NDTV.

Pravin Singh Chauhan, a senior police official, told the news network that the pregnant woman was seriously injured in the attack.

Chauhan said the husband has been taken into custody. He said the reason for the attack is still under investigation.

But the woman’s family said the man is a father of five daughters who desperately wanted a son. They alleged that he carried out the attack in order to find out if his wife was pregnant with a boy this time.

In India’s patriarchal society, the cultural preference for sons has skewed the ratio of men to women in the population for generations.

According to reports, India has the highest number of female infanticide in the world.