Fans to sue after Ronaldo sits out Juventus friendly in Seoul 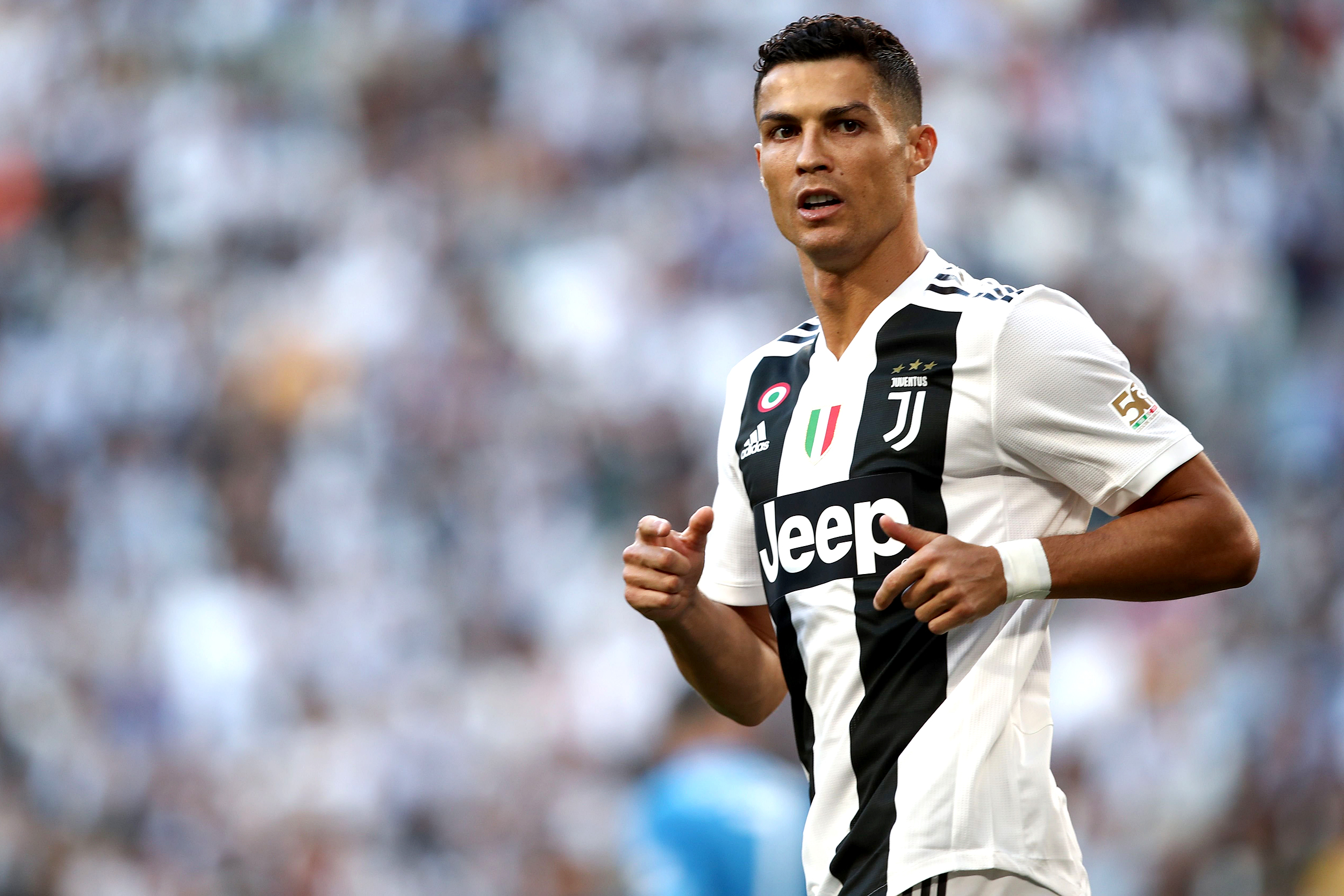 Soccer fans in South Korea are taking legal action to seek compensation after Cristiano Ronaldo failed to play in a friendly during Juventus’ pre-season tour in Seoul last week.

Ronaldo had been contracted to play at least 45 minutes against K League All Stars, according to event organisers, The Fasta Inc, but ultimately sat out the entire game at a packed Seoul World Cup Stadium.

An online community was formed on South Korea’s Naver web portal to protest Ronaldo’s lack of participation, and two members reached out to lawyer Kim Min-ki to file a lawsuit against the match organisers.

“Many purchased tickets to see Ronaldo. The Fasta publicised that the company had a deal with Juventus

“The deal stipulates Ronaldo would play for at least 45 minutes and that Ronaldo would hold a fan signing event,” Kim told Reuters.

Phone calls to The Fasta by Reuters were not answered, while officials at Juventus did not immediately reply to requests for comment.

The lawsuit is seeking compensation of 70,000 won (48.5 pounds) per ticket, 1,000 won for the ticket commission fee, and 1 million won each for compensation for “mental anguish”.

“Normally in such cases the plaintiffs will be refunded the price of the tickets, but I put this under a special case since the company, through false advertising, took advantage of the football star’s fans,” Kim added.

“For now we have two plaintiffs who sued the company, but I have been getting a lot of calls today and I assume there will be some 60,000 more.

“As for the mental anguish part, I’d like to say some of them are raucous fans, the real avid fans.

“So for them it is very painful because they love Ronaldo and want to protect him, but they can’t, given the situation.”

The Fasta CEO Robin Chang confirmed to local broadcaster SBS that the contract stipulated Ronaldo play 45 minutes and said she found out that the 34-year-old would not take part 10 minutes into the second half.

“When I went to argue with (Pavel) Nedved, the vice president of Juventus, all he said was ‘I also wish Ronaldo ran, but he doesn’t want to.

“Sorry, there’s nothing I can do.’ I was so frustrated,” Chang told SBS.

The Fasta issued a press release on Saturday saying Juventus did not abide by the terms of the contract.

South Korea’s professional soccer governing body, K League, said on Tuesday that it had sent a letter of protest to Juventus for violating the contract.(NAN)