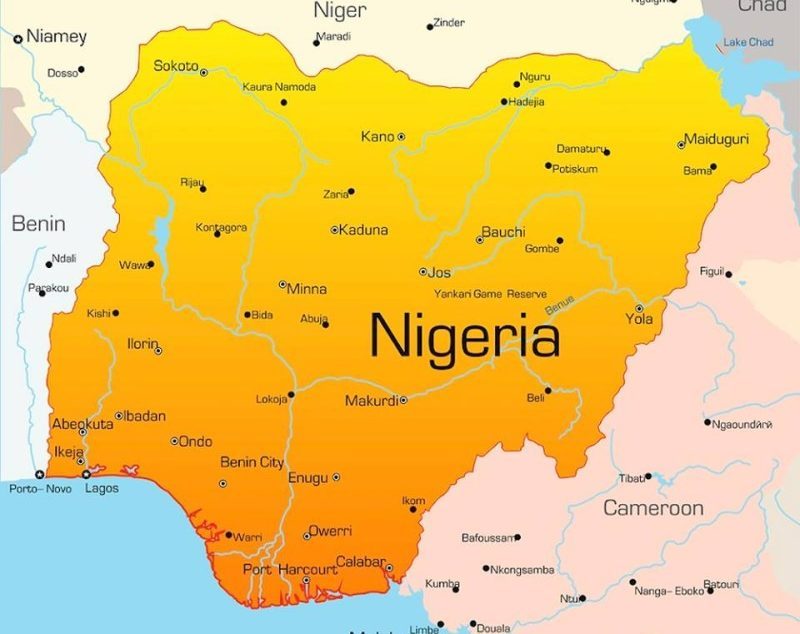 The Federation Accounts Allocation Committee (FAAC) has shared N716.298 billion to the three tiers of government for the month of December 2019.

The Permanent Secretary, Ministry of Finance, Budget and National Planning, Alhaji Isa Dutse disclosed this while addressing newsmen on the outcome of the meeting in Abuja on Thursday.

He added that the Oil Producing States received N50.279 billion as 13 per cent derivation revenue and the Revenue Generating Agencies received N43.089 billion as cost of revenue collection.

The permanent secretary stated that the gross revenue available from VAT was N 114.805 billion as against N90.166 billion distributed in the previous month resulting in an increase of N24.639 billion.

According to him, exchange Gain yielded a total revenue of N1.179 billion.

Dutse disclosed that there was increase in the revenue from FIRS, especially from the non oil revenue, which he said was about 48 per cent increase. (NAN)