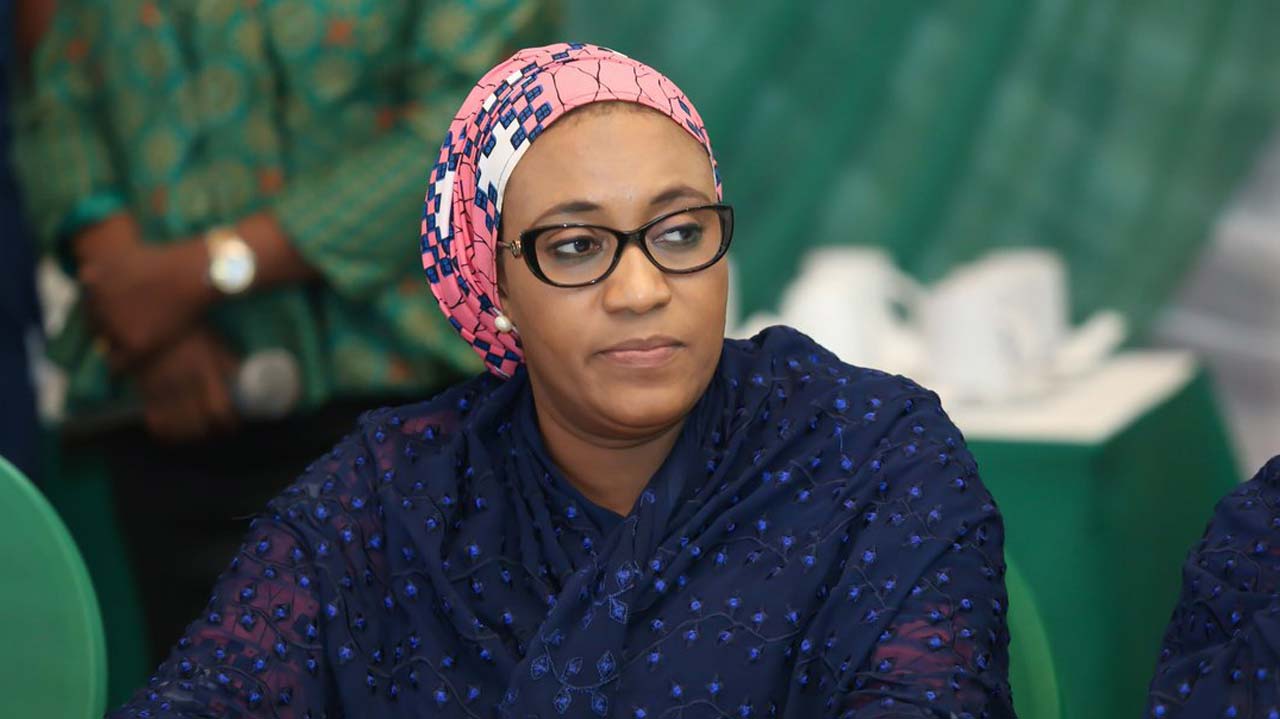 The Wife of Borno State governor, Hajiya Nana Shettima, has expressed satisfaction over the high turnout of voters for the Presidential and National Assembly elections in Maiduguri.

Mrs Shettima also commended the peaceful conduct of the election as well as provisions of voting materials by INEC.
She gave the commendation during an interview with the News Agency of Nigeria (NAN) shortly after casting her vote at Adamu Shehu Daya 042 Polling Unit, Maiduguri.

Mrs Shettima said she was excited that the electorate turned out en masse in defiance of early Saturday’s multiple heavy gun sounds and explosions around Maiduguri metropolis.
“The massive turnout of women, youths and the elderly to vote for their preferred candidates was very commendable. The election was very peaceful,” she said.
NAN reports that Mrs Shettima voted at about 11:50 a.m at her polling unit which has a total of 1,200 registered voters. (NAN)