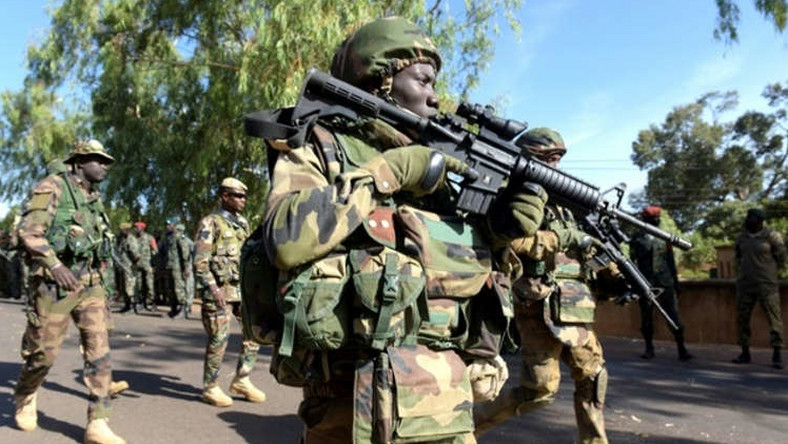 The Army explained that the multiple sound of controlled-gun fire on Saturday morning heard in the outskirts of Maiduguri, was for “security calculations”.

The Acting Director of Army Public Relations, Col. Sagir Musa said in a statement that the gun fire was not targeted at the public.

“As of now Borno, especially Maiduguri township is calm and peaceful. People have already started voting in many locations across the state,” he said.

He urged the people to turn out en mass to vote for the candidates of their choice.

Musa also said there was a futile attack on a security outpost in Geidam general area in Yobe.

He said that no casualty was recorded.

The situation is calm and peaceful. People have largely turned out to cast their vote without any hindrance.” (NAN)