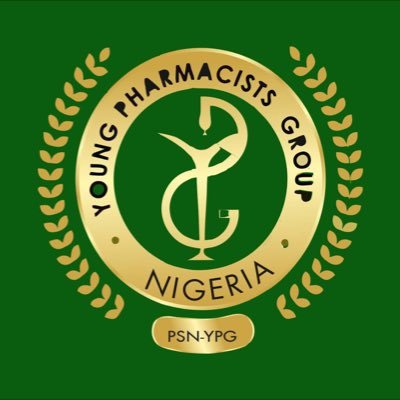 A Pharmacist, Mr Funmbi Okoya, has urged both the Federal and State Governments to fund and establish more rehabilitation centres across the country for drug abusers.

Okoya, who is the Lagos State Coordinator, Pharmaceutical Society of Nigeria-Young Pharmacists’ Group (PSN-YPG), spoke in an interview with the News Agency of Nigeria (NAN) on Friday in Lagos state.

He said that establishment of the rehabilitation centres became imperative because most drug abusers need to be rehabilitated, counselled and educated.

“We noticed that most of the rehabilitation centres we have in the country were established by churches and non-governmental organisations (NGOs), which means that governments have to do a lot.

“The rehabilitation centres should be conducive and homely, but not like the prison centres in order to attract drug addicts.

“Governments are doing a lot, but they still need to provide more initiatives by sourcing out those who are already addicted by accommodating and treating them to become better Nigeria citizens.

“Establishing rehabilitation centres is a very good step toward helping drug abusers, users and addicts to overcome their addiction and live a new life.

“Drug abuse affects not only individual user, but also lives of their families; that is why they need rehabilitation centres,” Okoya said.

He listed consequences of drug abuse to include indecision making, madness, unexpected behaviour, uncontrollable behaviour and it affects thinking.

“It also affects their finance because of constant intake of drugs which sometimes are very expensive.

“Drug abuse needs to be generally addressed urgently, because it may affect the workforce which means Nigeria economy will be less productive.

“Secondary school students should seek knowledge on these drugs because of the misinformation given to them that these drugs do not have side effects.

“They need to know about these drugs so that they can respectfully decline peer pressures and have mental strength not to engage in drug abuse,” Okoya said.

He said that the association was trying its best to educate secondary school students and parents on the effects of drug abuse.

“Governments should partner with more organisations, individuals and schools in order to eradicate drug abuse totally.

“Governments should provide strict laws that the drugs being abused should not be given to anybody without doctor’s prescription or detailed information.

“It should not be sold to mostly youths, especially secondary schools which can prevent engagement of drug abuse in Lagos state schools.

“Governments should ensure there is clear and standard drug distribution channels coming from the manufactures into the markets,’’ the coordinator said. (NAN)