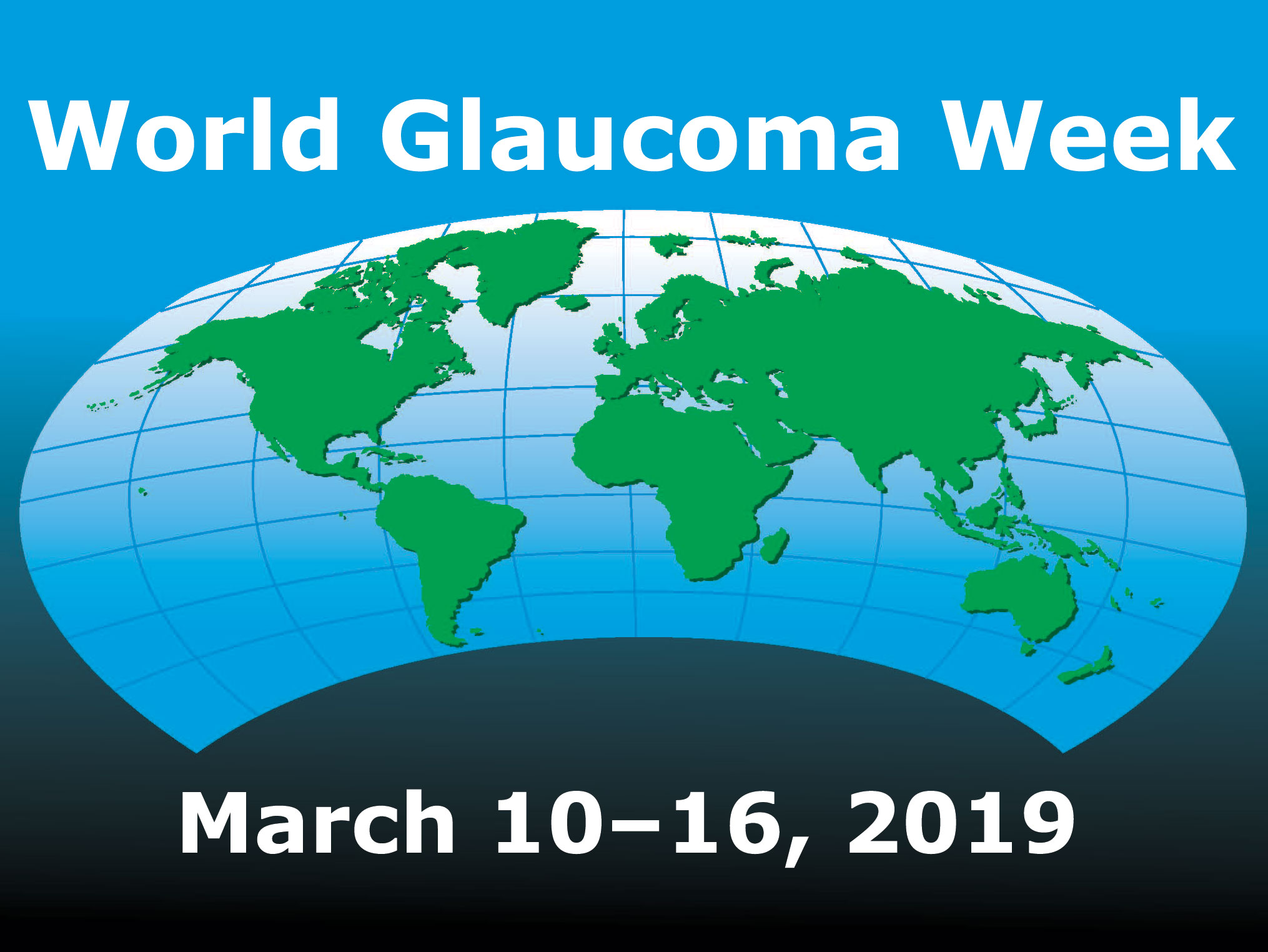 The Nigerian Optometric Association (NOA) has called for collaboration among the government, optometrists, ophthalmologists and other eye care providers to address glaucoma burden in Nigeria.

Dr. Ngozi Nwanekezie, the Chairperson of NOA, FCT Chapter, made the call in an interview with the News Agency of Nigeria (NAN) on Sunday in Abuja.

Nwanekezie spoke at a symposium organised by the FCT chapter of the association as part of the activities to commemorate the World Glaucoma Week.

NAN reports that the World Glaucoma Week is commemorated annually from March 10 to 16 to raise awareness about the disease.

Nwanekezie, who decried that glaucoma was currently ravaging the country, made case for early detection as key to preventing irreversible blindness associated with the disease.

She said that all stakeholders in eye care should work together as a team and ensure that any patient with eye disease conditions were properly screened for early detection of glaucoma.

According to her, the symposium is to ensure that no glaucoma patient goes undiagnosed under our watch, and if diagnosed early, the probability of getting success is over 50 per cent.

“We are all trying to stop damage where it is, and if the eye is already gone before we pick it, there is nothing we can do.

“If we pick it early, stop the damage early, people will have sight throughout their life.

“Some people or patients come to us to change their glasses, some for just an inch in the eye and if all of us can detect glaucoma aptly and on time, you will see that we will have headway in solving the problem,” Nwanekezie said.

Soham, who identified age as a major risk factor to glaucoma, said that many people over 40 years were affected with glaucoma.

The ophthalmologist said that based on estimation, over 40 million Nigerians were affected by glaucoma, saying that it was responsible for 25 per cent of the total blindness.

According to him, it has no cure, and if detected early, it can be treated and prevented from causing irreversible blindness to the eye.

He said: “Glaucoma is not curable, all the medicines and surgeries are to prevent further loss of vision, not to cover or recover the vision which is loss.

“The vision which is loss to glaucoma is lost, and we cannot get it.

“So, the only thing we can do is get treated early, get accurate diagnosis, get the treatment and keep it under control like you control the blood pressure or blood sugar for the lifetime.

“The disease is like diabetes, there is no cure for diabetes, you only control the sugar and blood pressure all day all night, seemly when you control your eye pressure you can retain your vision and whatever you have left.”

Soham urged the populace from age 35 or 40 to visit the optometrists and ophthalmologists regularly for glaucoma screening, adding that the earlier the better diagnosis, the better the result.

“Glaucoma is a silent killer, we have to be observant, be vigilant to get it done and get prevented from it, you can beat the invisible, you can beat glaucoma,” he said. (NAN)