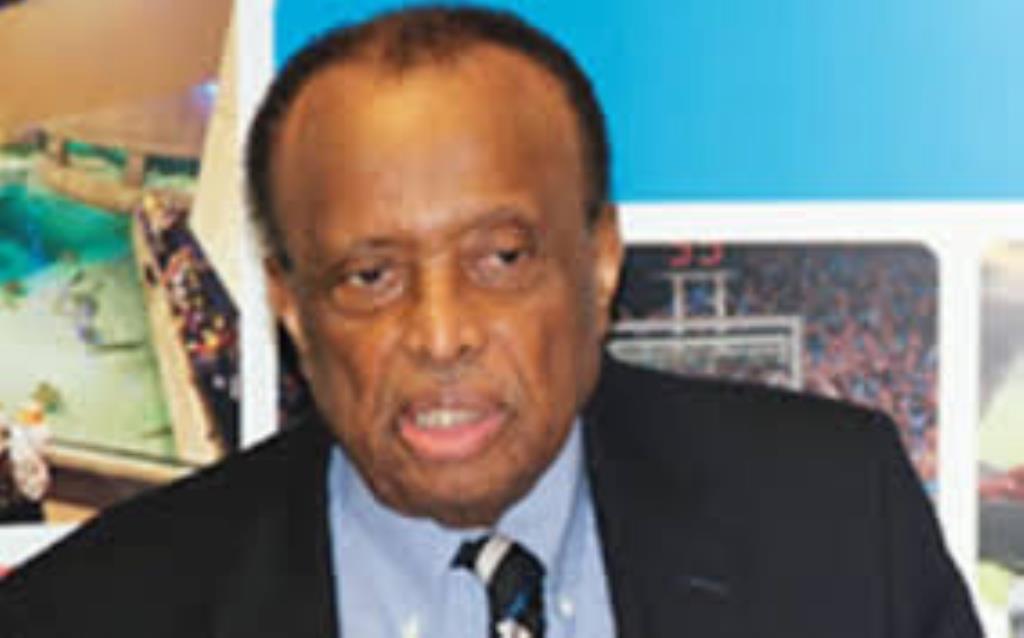 Carrington died on Tuesday at his home in Newton, Massachusetts, with his wife, Arese, and family members at his bedside.

His wife, who announced the death in an email on Wednesday, wrote: “It is with a heavy and broken heart, but with gratitude to God for his life of selfless humanity, that I announce the passing of my beloved husband Walter Carrington, former U.S. Ambassador to Nigeria and Senegal.

“He passed away peacefully, surrounded by loved ones at the age of 90 years on Tuesday, August 11th, 2020.

“Further announcements will be made shortly.

“Ralph Waldo Emerson said…It is not the length of life but the depth of life.

“Walter was fortunate; his life had both length and depth.

When he turned 90, The Nation in an editorial described him as “an American hero of the Nigerian struggle for freedom and democracy”.