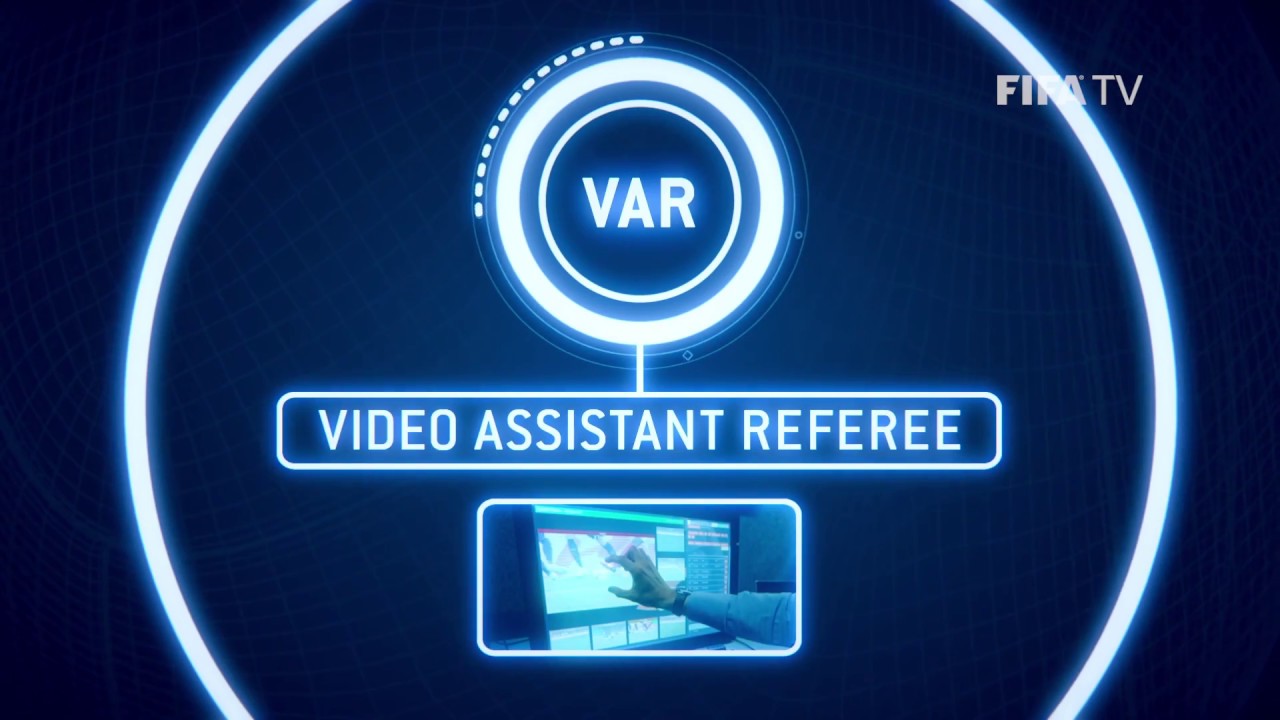 Howard Webb has more experience than most of officiating top-flight football matches and his stint in North America’s Major League Soccer (MLS) has given him a conviction.

It has convinced him that Video Assistant Referees (VAR) will only improve the English Premier League (EPL).

VAR will make its Premier League debut when Liverpool host Norwich City at Anfield to kick off the new season on Friday night.

But it is fair to say there are still plenty in England who question the impact of technology on the game.

Critics of VAR question its speed and whether the drama of the goalscoring moment will be diluted by delays.

But Webb, who has spent the last two years managing the use of the technology in the MLS, believes those concerns are misplaced.

“The Premier League is not broken, it is a highly competitive league that is refereed well, but because of the speed of it, referees will make mistakes and VAR is there to help,” the former Premier League referee told Reuters.

“There were 1,299 goals in MLS last season, and only four were allowed to stand that should have been cancelled. All of these were checked and in only four did the VAR not do their job properly and missed an offside or a handball. Four.

“Ninety-eight percent of MLS goals stood last season. Almost all of those goals were checked without having to delay the restart. People just remember the ones that were ruled out.

“We are saying to the fans and the teams ‘celebrate. There is a very high chance that the goal is going to be allowed to stand’.”

Webb, who refereed both the World Cup and Champions League finals in 2010, is now General Manager of the Professional Referee’s Organisation in the United States (U.S).

He illustrated how the technology worked at an MLS Eastern Conference match between New York Red Bulls and Columbus Crew in late July.

With the match finely poised, the home crowd exploded in righteous anger when what they thought a push in the penalty area on Daniel Royer went unnoticed by referee Fotis Bazakos.

If play was waved on after such an incident in last year’s Premier League, then that would be that, and the wronged coach would be left to vent his anger post-match.

In the MLS, one of the first football leagues in the world to implement VAR technology, the penalty kick was awarded after a review.

“My gut feeling is that it wasn’t a penalty kick,” Webb told Reuters in his vantage point high in the stands.

“It is all about whether the VAR thought it was a clear and obvious mistake. There is some subjectivity about it. There will be many a debate in the Premier League this season.”

Unlike the Premier League, where VARs will be sat in a central hub in Stockley Park in west London, Webb has assembled teams at every stadium in the MLS.

There is a VAR, an assistant VAR, someone who communicates to the stadium announcer, and an operator for the Hawk-eye software that gives the officials the tools to do their job.

“We have game cam, following the action, which the VAR is watching,” Webb said.

“If they see something that might need another look at, they flick their eyes down to two other screens, where they can see the action on a three-second delay.

“You then hit the big red button, which everybody around the world is using, and the review starts. We want the on-field decision to be right one unless it is clearly wrong.

Every goal at every MLS game is reviewed, while other decisions the VAR feels the on-field official has missed can be reviewed.

The referee is prompted to take another look on a pitch-side television screen.

“As a management team, I look at every single review, every single weekend,” Webb said. “Monday, we put all the possible reviews onto a internal website, and all the VARs vote on the accuracy.

“Each official will get a grading for each game. This affects what games they are given and, ultimately, their employment.”

As the crowd leaves the ground after Red Bulls’ 3-2 defeat, Webb heads off to meet the team.

He discusses with VAR Jon Freemon the merits of the decision to award the penalty kick after a review.

Having heard the explanation, Webb agrees with his official and the voting system later in the week reveals that 98 per cent of VARs agree too.

Webb believes match officials are desperate to get every decision right.

He personally would have welcomed VAR when he failed to dismiss Dutch midfielder Nigel De Jong for a kung fu kick on Spain’s Xabi Alonso in the 2010 World Cup final.

“To this day, people still bring up that tackle against Nigel De Jong,” he said.

“It is such a clear red card. If there was VAR there, and I am sent to the screen to look at it again, I immediately send him off.”(NAN)