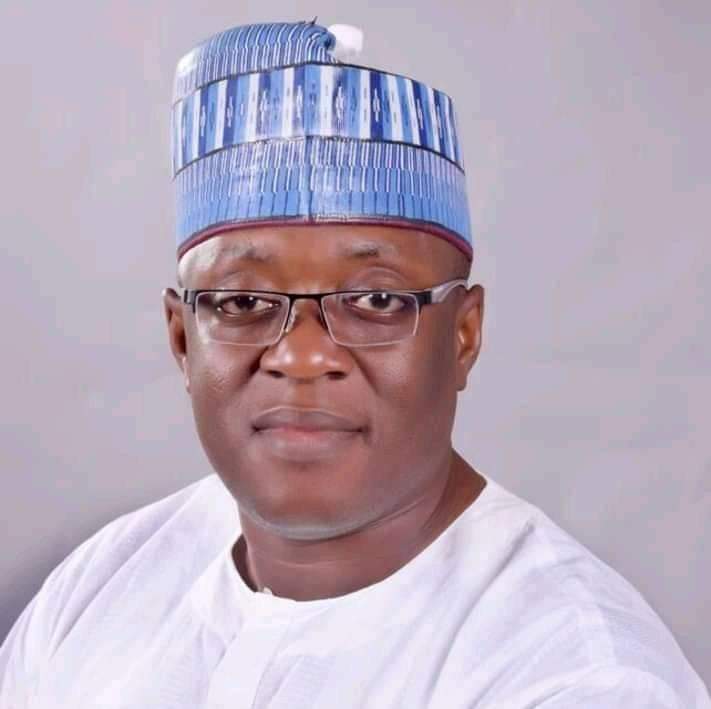 A former Speaker of the Nasarawa State House of Assembly, Rt.Hon. Musa Ahmed Mohammed, last Friday, scored Governor Abdullahi Sule high on his performance across all sectors in the state describing him as an open minded governor.

Ahmed Mohammed, who served as speaker of the Nasarawa State House of Asembly between 2007 and 2015 stated this while speaking to newsmen in Abuja.

He has also  commended the governor for keying into good policies and programmes that would have dorect bearing on the lives of the people of the state.

According to him, I worked around within and outside the country but have not seen any governor that is open minded like A A Sule.

“Governor Abdullahi Sule is doing well, he has achieved a lot in security by tackling the activities of bandits, kidnappers among other forms of insecurity.

“As before, one canot travel along Nasarawa/Loko road freely but now one can travel. We appreciate him for that among other security efforts across the state.

“He is also doing well in the execution of capital projects as well as prompt payment of  salary to civil servants among others.

“The governor is doing well and there is the need for all and sundry to give him the maximum support and cooperation to succeed.

“What motivated me to join APC is because of the developmental strides of the governor. I join the party to add value and to contribute my quota to the development of the state.

“Engr. A A Sule is doing excellently well with lean resources and he is exceeding all expectations.

“I want to call on the people of the state to continue to support the governor to succeed and stakeholders should give him good advice at all times.

The former Speaker also lauded the legislature and executive arms of government for their cordial relationship and called for its sustenance.

He urged the people of the state to continue to live in peace and tolerate one another for development to thrive.

On weather he regrets the unsuccessful impeachment move during his regime on Governor Al-makura he said he has no regret because it is an issue of the system not individual.

“Our relationship as an individual with Almakura is perfect,Almakura is one of the best governors we ever had,check the record,as a Muslim I don’t look back,we have met several times after I left office and have apologized to him,we have also visited him with my colleagues when he won his senate seat to congratulate him and also apologised to him.

“To crown it all, I most tell you,we are perfect to the extend that he submitted my name and stood for me for something.he added.