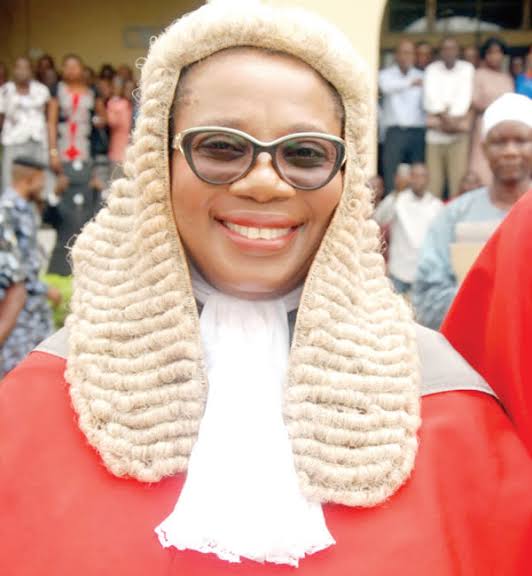 The immediate past Chief Judge of Lagos State, Justice Opeyemi Oke, has re-echoed the call for the establishment of special anti-corruption courts to address the delay in the prosecution of economic and financial crimes.

She spoke on Wednesday while presenting a paper titled, ‘Special Offences Court as a Panacea to Delays in the Prosecution of Economic and Financial Crimes,’ at the second day of the ongoing third EFCC-NJI capacity building workshop for judges.

Oke noted that Internet fraud was a global concern that required urgent attention.

The Economic and Financial Crimes Commission spokesman, Wilson Uwujaren, in a statement, said the former CJ observed that the commission in the last few years had done well in fighting corruption and decried the delay in prosecution of economic crimes and corruption cases.

Considering the impressive rate at which other countries across the globe, African countries inclusive, have embraced the use of specialised anti-corruption courts, Nigeria should not be left behind. To create special courts for economic and financial crimes is a task that must be done,” Oke said.
Similarly, the Head, EFCC Legal Directorate, Latona Gbolahon, argued that special courts should be designated to tackle the dangerous trend of corruption, adding that issues of corruption should be handled seriously.

However, the Chief Judge of Ondo State, O.O. Akeredolu, and Justice Olukayode Adeniye,  who  represented the Chief Judge of the FCT High Court, Justice Ishaq Bello, said special courts for anti-corruption cases were not the solution.

They averred that funds, infrastructure and the possibility of eroding the powers of the high court would affect their establishment.

Instead, they called for the appointment of more judges.