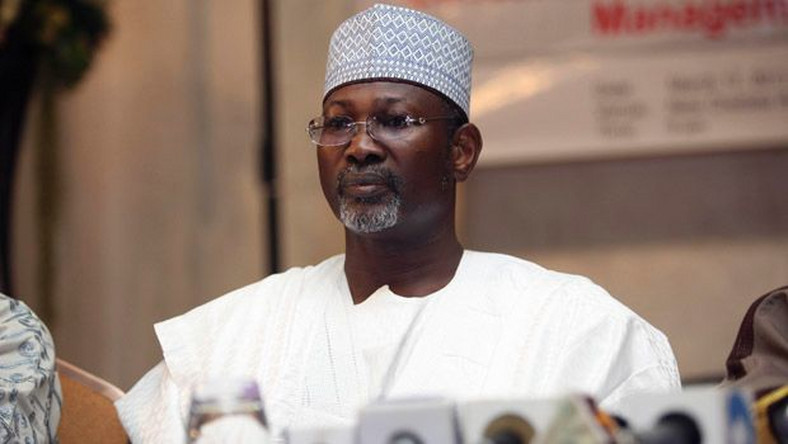 Jega gave the advice at the presentation of the Scorecard of the 8th National Assembly sponsored by YIAGA Africa Centre for Legislative Engagement in Abuja.

He said that the advice followed a study of the performance of the 8th assembly by a team of researchers who observed among other things that the technology used by the National Assembly had been there for 30 years.

“It is important for the National Assembly to maintain an updated open and accessible Bills Progression Chart to enable legislators, legislative aides and other stakeholders track or monitor progress of bills passage.

“The National Assembly should maintain an accessible database of assented and gazetted legislation passed by the legislature.

“ Our research also showed that the 8th assembly did more than any previous assembly in terms of introducing about 2,166 bills out of which 515 were passed and 21 were alteration bills.’’

Jega said that the work was commendable but not enough to produce bills, adding that there was need to also pay attention to the quality of bills as many of them were not accented to.

He said that  the research showed that there was a room for improvement with regards to the quality of the bills produced.

“There is need to pay attention to the quality of bills that are introduced so we strongly recommended an establishment of a mechanism for pre-legislative scrutiny,so that bills can be scrutinised .

“Then a situation where a bill can go to the president and returned for inconsistencies or editorial work and so on will not even arise.

Jega urged the Assembly to consider creating a Legislative Standards Committee , to oversee the pre-legislative scrutiny process and also establish a monitoring mechanism to monitor implementation of bills in MDAs.

He also advised the it to entrench Pre-Legislative Scrutiny as a norm for all proposed legislations whether executive or private member bills .

The former INEC chairman said with this, legislative proposals would be enriched as a result of consultations with practitioners, experts and all other stakeholders.

He said that in order to improve the quality of legislative oversight ,the assembly should  establish a minimum benchmark or targets for committees to catalyse activism and  guide their performance level.

Jega said that legislative committees should uphold the principles of integrity, professionalism, transparency and mutual respect in the performance of oversight functions.

He also urged the National assembly to  prioritise adequate funding for committees, which is pivotal to effective legislation and oversight.

He also advised the assembly to establish constituency offices and where they exist, they should improve engagement of the offices, because research showed that legislators were not in touch with their constituents.(NAN)