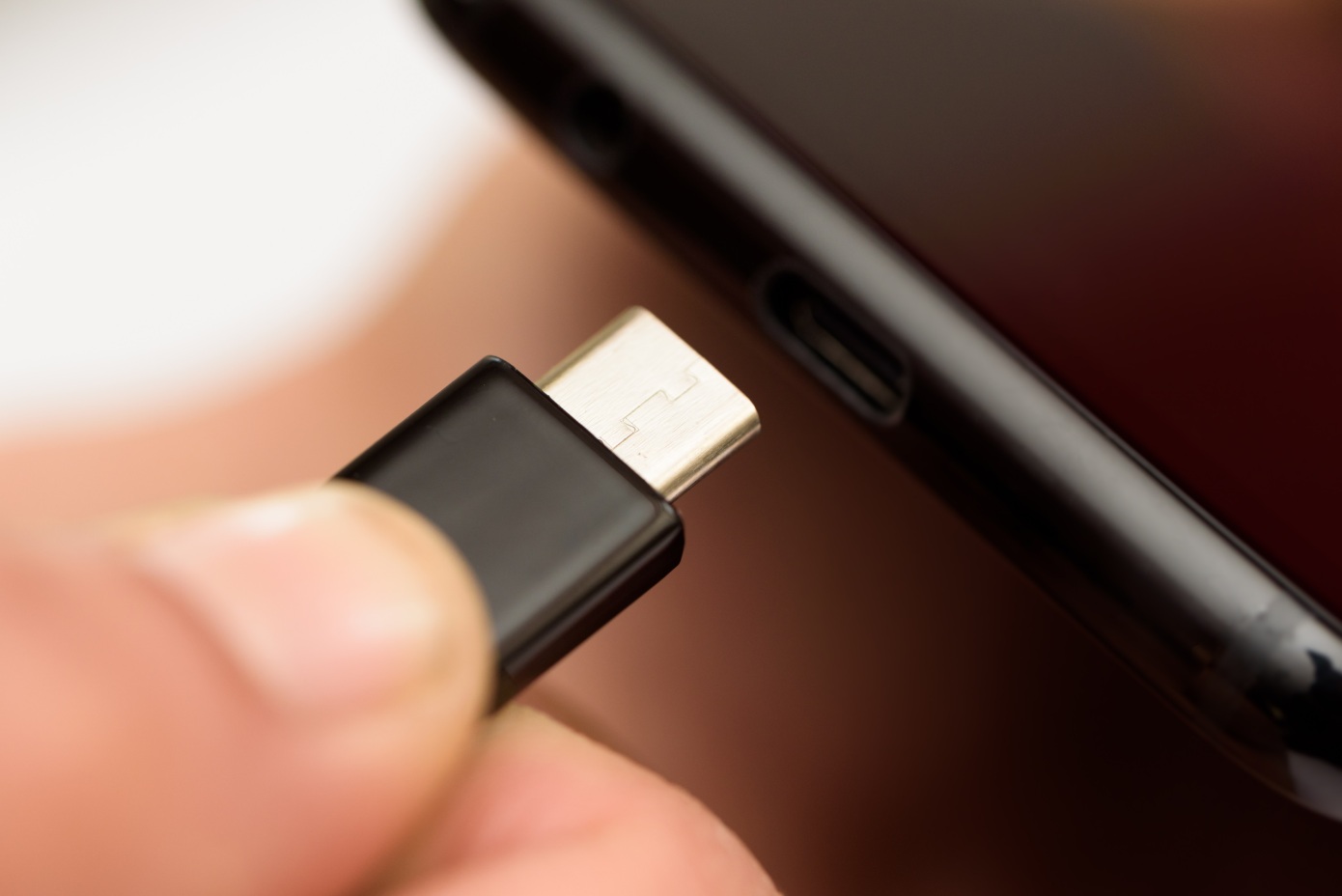 EU lawmakers are finally set to standardize charging ports for consumer electronics devices like smartphones and tablets — announcing a proposal today that, once adopted, will see the region settle on USB-C as a universal charging port for gadgets which will also include cameras, headphones, portable speakers and handheld videogames consoles.

Some smaller consumer electronics devices — like smartwatches and fitness bands — are being excluded owing to factors like their size and conditions of use.

The Commission plan will also see regional lawmakers unbundle the sale of chargers from mobiles so they are not automatically included in the box.

Fast charging standards will also be harmonized under the proposal — while device makers will have requirements to provide users with “relevant information about charging performance”, including info on the power required and if a device supports fast charging.

“This will make it easier for consumers to see if their existing chargers meet the requirements of their new device or help them to select a compatible charger,” the Commission notes, going on to suggest that the full package of measures will help consumers limit the number of new chargers they buy and help them save €250M a year on unnecessary charger purchases.

In its announcement of the proposal, the Commission acknowledges that the “voluntary approach” it has pursued for over a decade — attempting to nudge the electronics industry toward a common standard through mechanisms like a Memorandum of Understanding — has failed to deliver the sought for standard, with still three different types of mobile phone chargers in play for instance.

The wider aim here is to make a meaningful dent in the global e-waste mountain by reducing a portion generated by the consumer electronics sector — with the Commission noting, for example, that consumers already own around three mobile phone chargers on average, of which they use two on a regular basis. Ergo, there’s simply no call for device makers to put a new charger in the box every time.

Disposed of unused chargers are estimated to represent some 11,000 tonnes of e-waste annually, the Commission adds.

One of the non-standard chargers still on the mobile market belongs to the iPhone maker Apple, of course — which has resisted pressure to put a standard port in its devices — so a pan-EU law to enforce a universal charger could force the tech giant to finally abandon its proprietary Lightning port.

For years, Apple has presided over a sprawling and doubtless highly lucrative accessories business rather than switch to more standard ports on its devices. Indeed, sometimes it has even removed standard ports — deleting the 3.5mm headphone jack off of the iPhone, for instance. It means that users of Apple’s devices typically have to purchase dongles if they wish to gain access to more standard ports — generating yet more future e-waste.

Whether the EU’s legislative proposal will actually outlaw Apple’s dongle-based workaround to embedded universality remains to be seen.

Commenting on the Commission proposal in a statement, Margrethe Vestager, its EVP for digital strategy, said: “European consumers were frustrated long enough about incompatible chargers piling up in their drawers. We gave industry plenty of time to come up with their own solutions, now time is ripe for legislative action for a common charger. This is an important win for our consumers and environment and in line with our green and digital ambitions.”

In a mirror statement, Thierry Breton, the EU’s internal market, added: “Chargers power all our most essential electronic devices. With more and more devices, more and more chargers are sold that are not interchangeable or not necessary. We are putting an end to that. With our proposal, European consumers will be able to use a single charger for all their portable electronics – an important step to increase convenience and reduce waste.”

The EU’s other institutions — the European Parliament and Council — will still need to back the proposal in order for it to become law. Although the European Parliament has long expressed frustration with the Commission’s failure to deliver a common charging standard — and voted overwhelmingly for tougher action on the issue last year — so MEPs will likely be keen to make a pan-EU law on this happen.

Even so, there won’t be a radical change overnight. The Commission has suggested a transition period of 24 months from the data of adoption of the legislative — so even if the Parliament and Council quickly agree to the plan it will still be years, plural, before device makers have to comply.

The Commission’s PR notes that it wants to give industry “ample time” to adapt to the planned law change, even though the sector has had over a decade of pressure on exactly this issue.

A further step will be needed for Europe to get the common charger solution the Commission wants — with more harmonization required to ensure interoperability of the external power supply. Legislators say that piece will be dealt with by the review of the Ecodesign Regulation — slated to be launched later this year with the aim of it also entering into force at the same time as the common charger port requirement.

In an FAQ on the latter proposal, the Commission answers its own question on why it’s taken it so long to grasp the legislative nettle with this issue, writing that it had initially sought to continue with a more “ambitious” voluntary approach in the hopes that the sector would engage. However it said proposals put forward by the industry “fell short” — and would not have delivered a common charging solution.

Legislators learning that they do actually need to legislate looks like an important lesson as the world gears up to tackle other existential environmental challenges — like climate change and microplastics pollution.