EU should have spoken out against “lies’’ in Brexit vote – Juncker 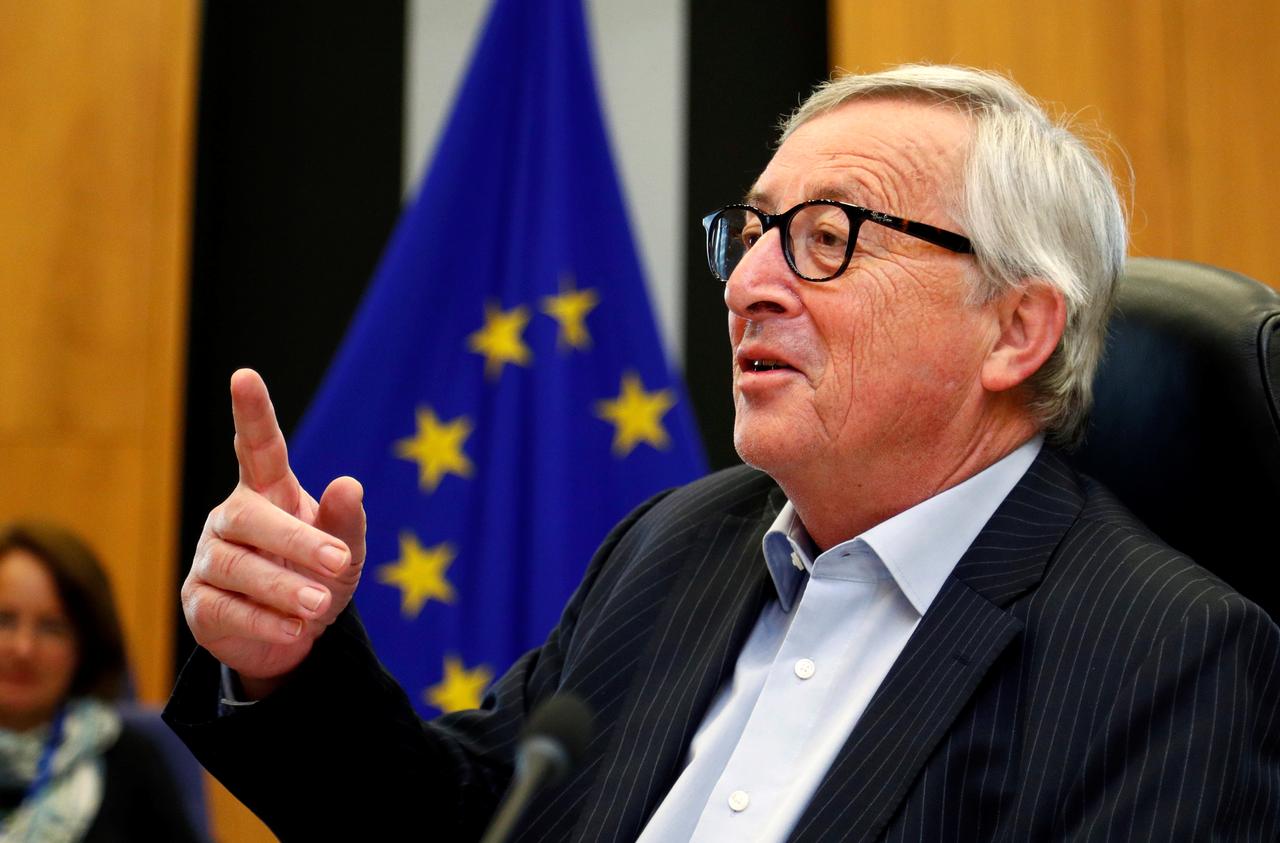 The European Union was wrong to stay silent in 2016 during the campaign ahead of British referendum on membership in the bloc, Head of European Commission, Jean-Claude Juncker, has said.

Juncker, an EU Commissioner, told a news conference in Brussels on Tuesday that it should have corrected “lies” spread by the “Leave” side.

“It was a mistake not to intervene and not to interfere because we would have been the only ones to destroy the lies which were circulated.

“I was wrong to be silent at an important moment,” he said.