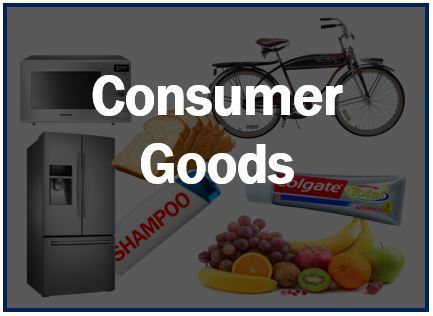 The European Consumer Organization, BEUC, an umbrella group representing national associations, which gave the warning in a report,  therefore, called on the European Union (EU) to regulate paper and cardboard food packaging.

Paper is the second most used food packaging material, after plastic, according to the group.

The EU regulates chemicals in plastic packaging, while single-use plastics will be banned from 2021.

BEUC noted that the same was not true of paper packaging, arguing that the existing patchwork of national rules exposed some consumers to risk.

The group discovered that more than 5,000 chemicals are used to create food packaging inks.

The group said that the chemicals included dyes, solvents, additives, and UV filters.

According to the group, a vast majority have not been fully tested for toxicity.

Lab tests carried out on behalf of BEUC revealed that more than one in six samples contained primary aromatic amines – chemicals used to make some yellow, orange and red dyes – of which some are suspected to cause cancer.

In nine out of 76 samples, EU limits set for plastic packaging were breached, BEUC added.

Almost all samples contained UV filters, some of which are also suspected to cause cancer or disrupt the hormone system, BEUC said.

In several cases, including a children’s box of raisins, the amount that entered the food was above recommended levels.

“Paper food packaging may not be as innocent as it seems,” BEUC director Monique Goyens said. (NAN)