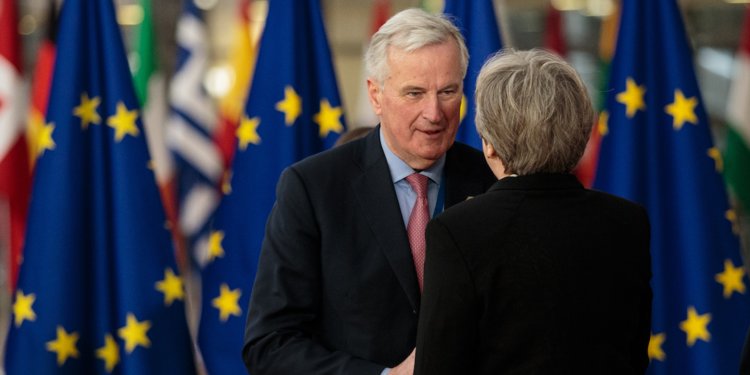 EU negotiators on Wednesday agreed to new visa-processing rules under which countries that refuse to take back migrants living illegally in the European Union could be hit with complications when their citizens apply for travel visas.

The EU has been trying to clamp down on illegal migration following a surge in arrivals in 2015 and 2016.

Under international law, countries are obliged to accept their nationals if they have been expelled from another country.

But the EU has had limited success in returning migrants who have arrived illegally or outstayed their permit, partly due to the reluctance of countries to take them back.

READ ALSO: Suspect who killed my wife and children must not go free – man begs LASG

Under the mechanism agreed on by representatives of the European Parliament and member-states on Wednesday, if the commission finds that a country is not cooperating on migrant readmission, it will propose stricter visa-processing conditions.

This could include longer processing times or more complicated procedures, higher costs or greater restrictions on the length of time visitors can stay in the EU.

The measure is part of a package aimed at streamlining and speeding up overall visa-application procedures, while strengthening security safeguards.

The move will allow travellers to lodge their applications up to six months before a planned visit.

Regular visitors to the bloc will be able to apply for multiple-entry visas, valid for up to five years.

Meanwhile, the fee for a visa to Europe’s border-free Schengen area will rise by a third to 80 euros (90.7 dollars), according to the commission’s statement.

The deal requires the official approval of EU member-states and lawmakers, a move that is expected to be a formality. (NAN)