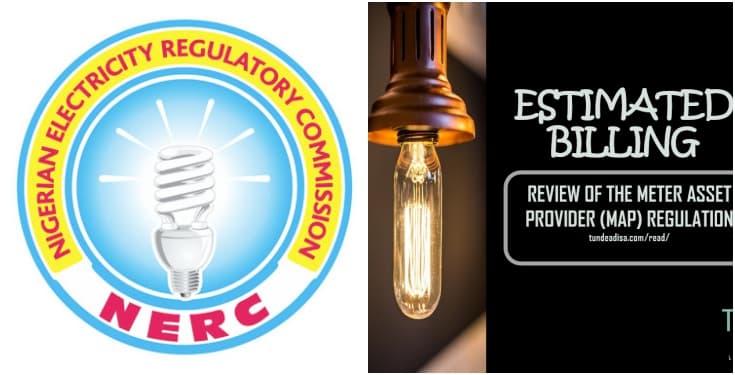 The Nigerian Electricity Regulatory Commission (NERC) has assured customers that plans were on the way to phase out estimated billing by ensuring that all customers are metered.

The assurance was given on Thursday in a public consultation forum organised by NERC for electricity consumers in Calabar.

The theme of the public consultation was “Capping of Estimated Billing and Distribution Franchising”.

Mr Dafe Akpeneye, Commissioner, Legal Licensing and Compliance, NERC, said that the public hearing was held for customers to express their views and complaints on the billing procedures and capping.

Akpeneye explained that the commission had taken steps in phasing out estimated billings in view of customers complaints on high billing.

According to him, estimated billing is one of the issues that gives electricity consumers serious concern.

He said that the plan to get customers metered was to ensure that they are not cheated by distribution company.

“We have seen that Nigerians do not have an apathy to pay bills, but they want to pay for what they use. Nigeria is a large country and metering is an intensive process and it takes about an hour to install a meter in a household.

“We cannot install meter to everybody instantaneously; we must have a timeline for everyone to be metered. The current position were you get an estimated bill for what you have not consumed is going to stop,” he assured.

Chinedu explained that the ultimate aim of the public consultation was to get customers complaints in view of the planned process by NERC to get all customers metered.

A consumer, Mr Tony Ikpeme urged NERC to speed up the process of getting all households metered with a view to give customers power supply for their money.

Another consumer, Mrs. Eno Okon, appealed to PHEDC to rectify the challenge of low voltage in Parliamentary extension axis in Calabar Municipality. (NAN)