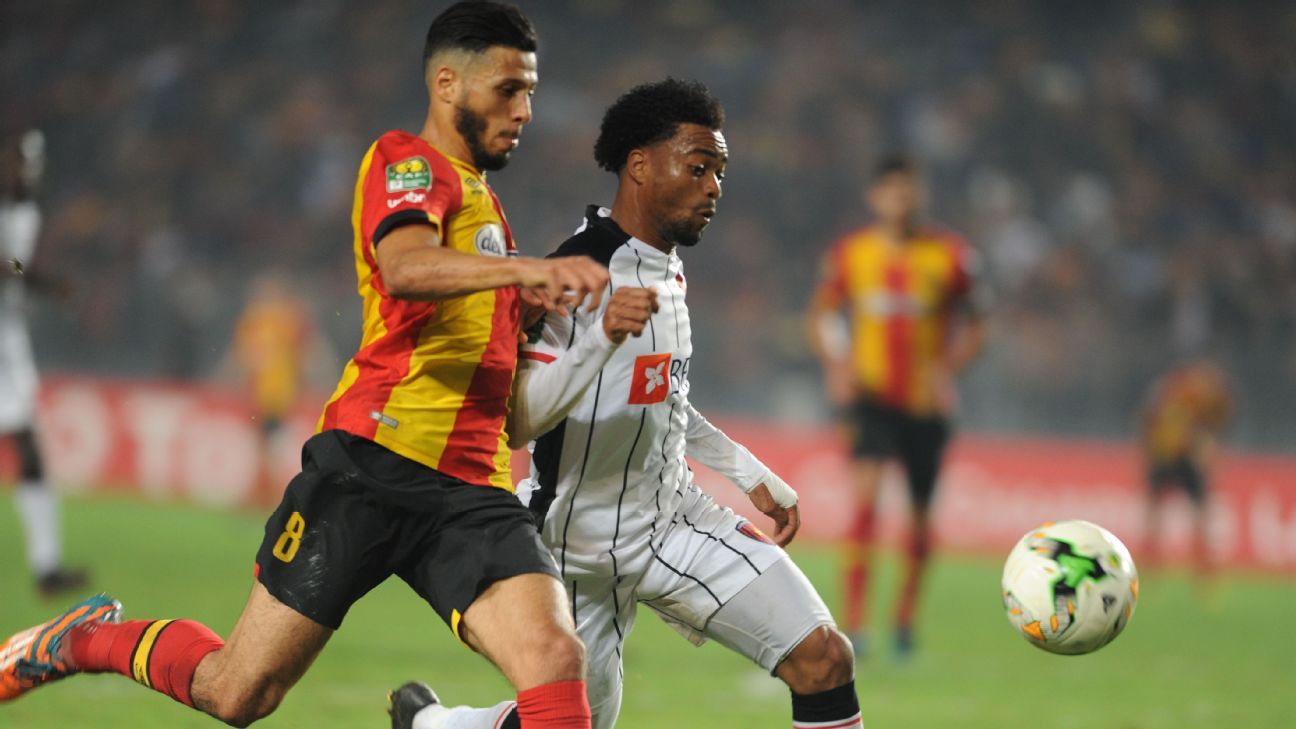 Esperance, Tunisia’s African Champions League title holders, will start as favourites on Friday as, on the back of a 10-game unbeaten run, they bid to become only the fourth club to retain the trophy in more than half a century.

Their opponents in the two-legged final are Wydad Casablanca, champions in 2017.

Friday’s first leg in the Moroccan capital Rabat starts at 10 p.m. because of Ramadan, allowing players and supporters to break the day’s fast before kickoff. The return is in Tunis on May 31.

Wydad have struggled in recent weeks, with only one win from their last seven fixtures.

But they have a reputation as wiley Champions League customers and, in veteran Tunisian coach Faouzi Benzarti, boast someone who has managed Esperance no fewer than five times and led them to the 1994 African Champions Cup title.

The Tunisian side, meanwhile, are battling to get key striker Taha Yassine Khenissi fit for Friday as they chase a league-and-cup double.

Esperance have not lost in their last 11 Champions League outings and, following a 0-0 with arch domestic rivals Etoile Sahel at the weekend, are just one win away from a third successive Tunisian championship.

Only TP Mazembe Englebert of the Democratic Republic of Congo, who first achieved the feat in 1968; Enyimba of Nigeria and Egyptian giants Al Ahly have won consecutive African Champions League or African Champions Cup titles. (NAN)