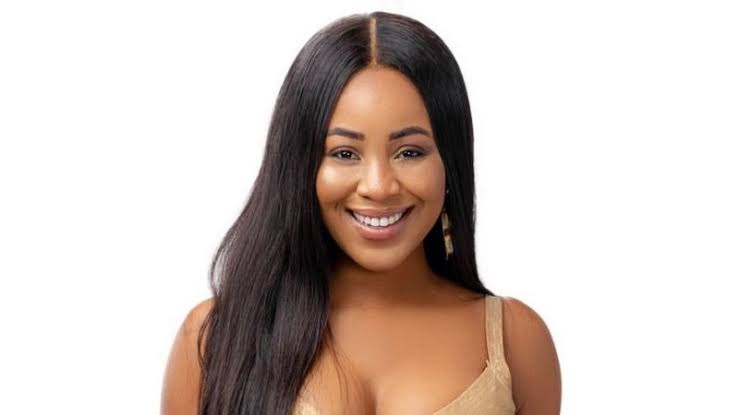 Nollywood actress and Ex-BBNaija season 5 housemate, Erica Nlewedim, popularly called Erica, has been named Twitter influencer of the year after a vote by fans in an award organized by Pulse Nigeria, TheNiche reports.

She announced the victory in an in an Instagram post where she thanked Pulse Nigeria and her fans for the award.

She said Elites, as her fans are known, made the victory possible. According to Erica who was disqualified from the show last year, she achieved the feat because her fans made her post on Twitter to trend, packing over 1 million tweets twice. They also made it a Twitter topic on the microblogging site.

“Thank you so much @pulsenigeria247 for this award! This award is for my beautiful fans! We did it! You trended my name so many times, we trended one million tweets twice! It’s not easy! I’m also a Twitter topic! It’s not easy together we have so many bragging rights! I just want to let you know I love and appreciate everyone of you Elites! Thank you!” she wrote.

Erica participated in BBNaija season 5 and was romantically involved with Kiddwaya, also an ex-housemate. She was disqualified from the show after an altercation with Laycon, the eventual winner.

The 27-year-old has since gone back to acting and modelling.