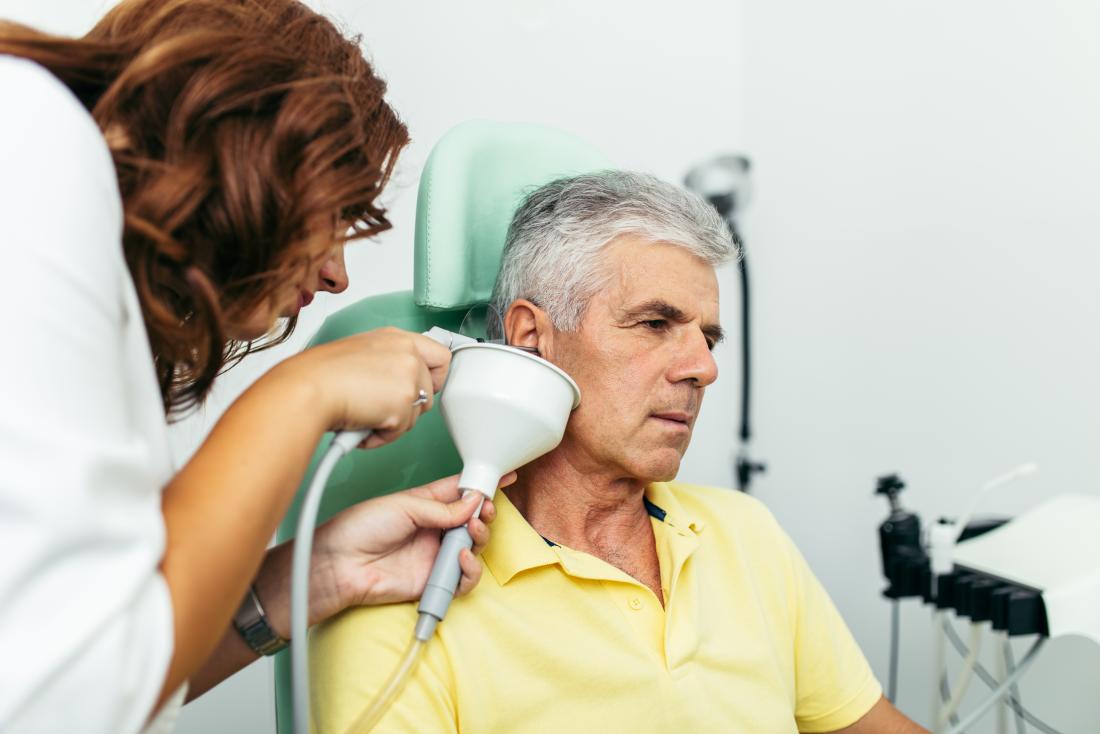 Dr. Rita Alfred, an Ear, Nose and Throat (ENT) specialist, has warned against the use of chemicals such as methylated spirit to clean the ear, as such could cause sore in the ear.

Alfred gave the warning while speaking with the News Agency of Nigeria (NAN) on Friday in Abuja.

She said that such usage could mount pressure on the ear and cause sores or other related diseases.

Alfred said the ear was a sensitive organ of the body and using  chemicals could send wrong signal which might disrupt the ear system.

She said that any infection at the upper respiratory organ like sore throat could spread to the middle ear and cause ear infection and sores.

The specialist also warned against inserting any sharp object inside of the ear canal because it could cause injury to eardrum or wax impaction.

“Wax impaction can be caused when you push the wax deeper into the canal and the wax build up together.

“When the wax are impacted, it makes the wax removal naturally difficult.

“But a small clean cloth can be gently used to clean the external region of the ear; the cloth should be used mildly and not inserted deeply into the ear canal as that may push the wax deeper,” Alfred explained.

The expert advised Nigerians to allow the ear canal to remove any  wax naturally because the wax usually walked its way out of the ears naturally through chewing and other jaw motions.

She said that if one noticed pain and drainage in the ear or buildup of wax in the ears, the safest thing to do is to visit the doctor so that the doctor would use special instrument to clear the wax.

Alfred said that sores could also be caused by environmental pollution, which could affect the ear in form of particles, leading to ear infection mostly caused by bacteria.

She said that blows to the ear could result to noise in the ear which could wreck havoc such as sores and bleeding of ear drum. (NAN)

Amotekun no longer a regional outfit