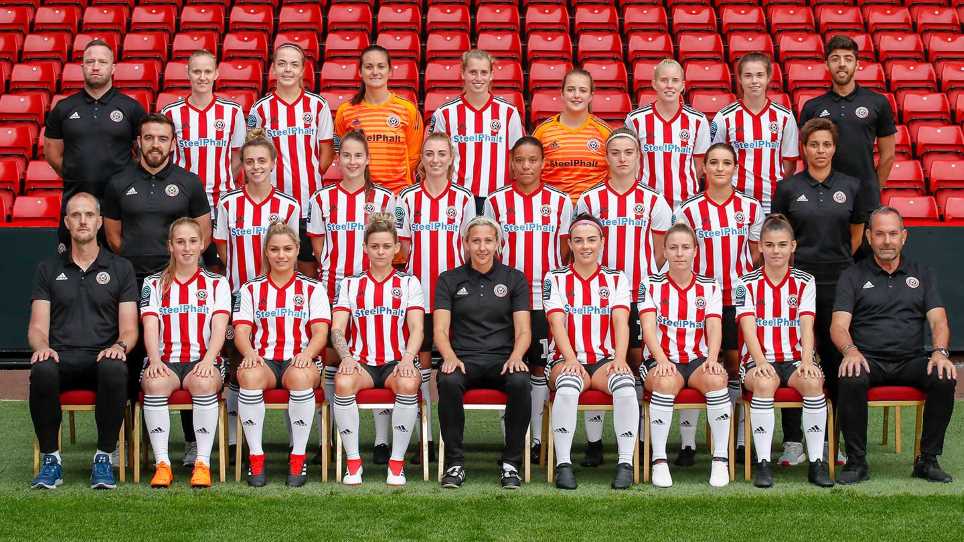 Premier League new-boys Sheffield United are trouble after it was revealed that the club enjoyed a £3m loan from Osama bin Laden’s family.

Additional reports claim that during the fourth day of the hearings, it was disclosed that Sheffield United were handed a £3m loan from ‘Project Delta,’ which was traced to the al-Qaeda founder and former leader’s family.

In addition, Sheffield Star reported that Gledhill revealed McCabe “knew the money had come from another source, namely a member of the bin Laden family.”

Interestingly, the two Sheffield United owner, who has 50 per cent stake each the club.

The 71-year-old McCabe and 54-year-old Abdullah, 54 met in 2013, with the former seeking for a person with fund to invest into the club.

However, Abdullah agreed in principle to invest about £10m into the club, but his business relationship with McCabe kicked-off in 2017.

The court trial continue in the coming weeks. In 2011, the United States Navy SEALs killed bin Laden in Abbottabad, Pakistan during an operation.